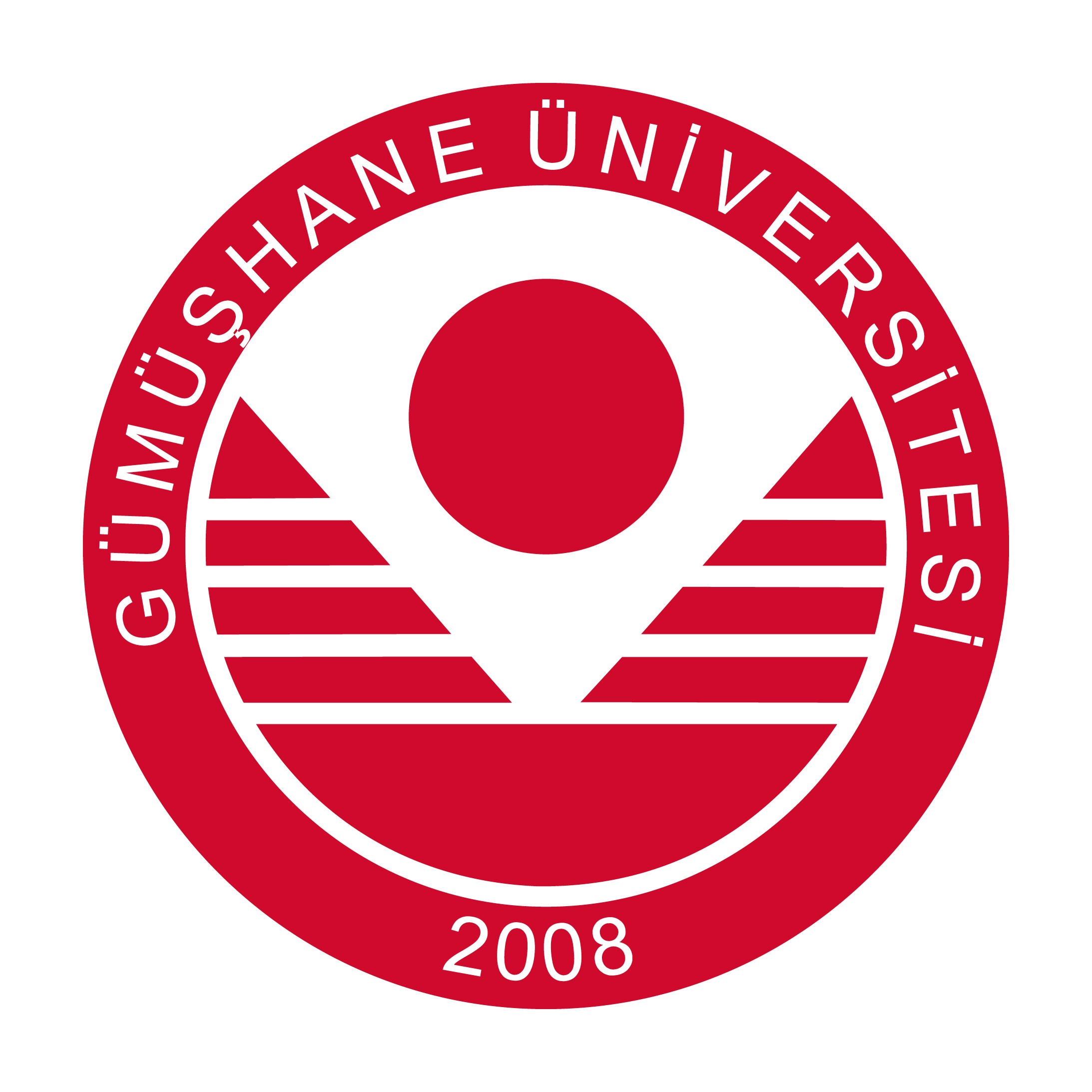 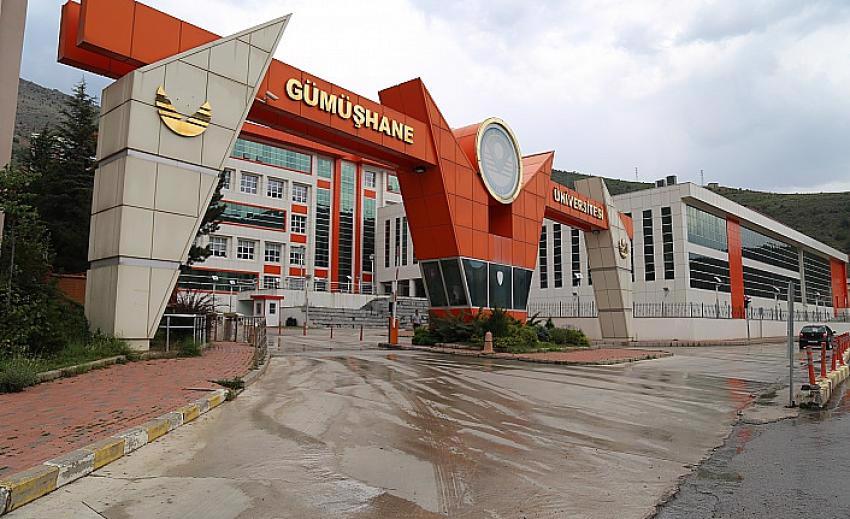 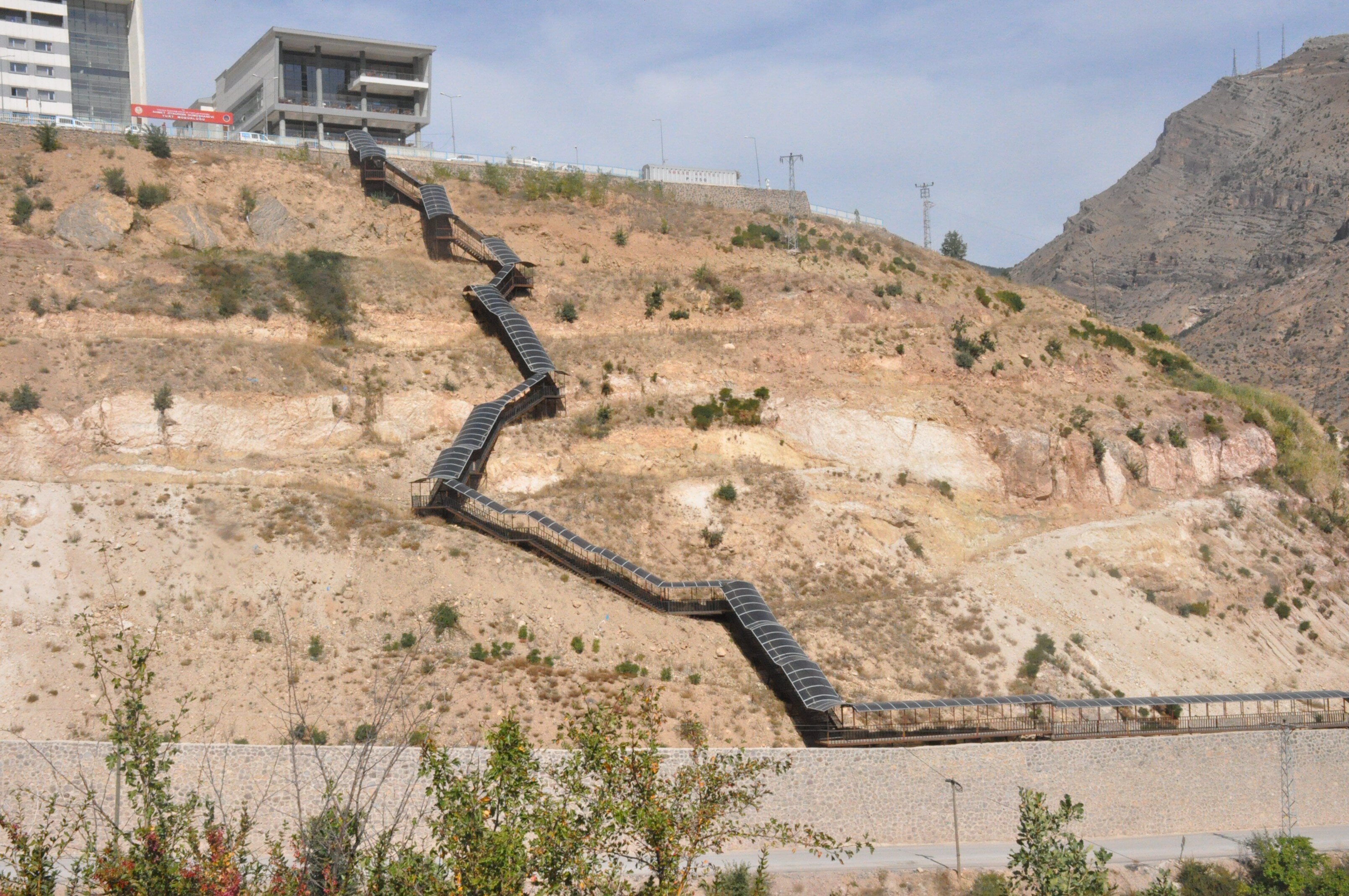 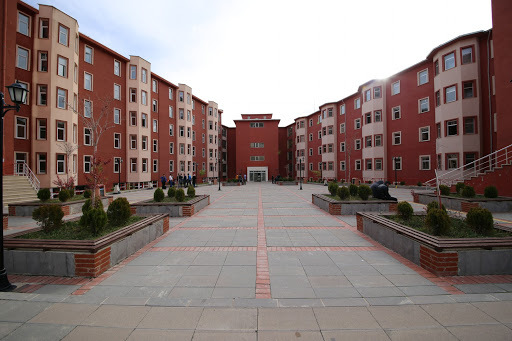 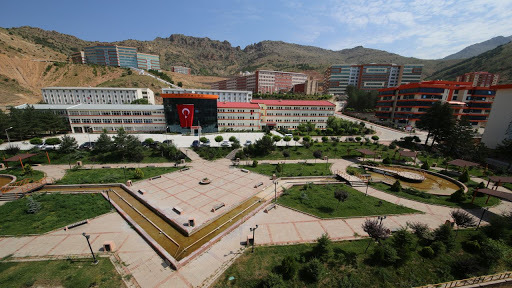 Gümüşhane University was established by Law No. 5765, which came into force after it was published in the Official Gazette No. 26892 dated May 31, 2008. Founded in Gümüşhane under the name of Gümüşhane University, this newly established Faculty of Communication under the Rectorate, Gümüşhane Faculty of Engineering, Faculty of Economics and Administrative Sciences, Gümüşhane School of Health, which was previously connected to the Rectorate while its name and connection were changed while being affiliated with KTU. was converted), Gümüşhane Vocational School, Şiran Vocational School, Gümüşhane Health Services Vocational School, and Kelkit Aydın Doğan Vocational School, which was connected to the Rectorate by changing its name and connection, and the Social Sciences Institute and the Institute of Science. The name of the Faculty of Engineering was changed to the Faculty of Engineering and Natural Sciences with the Decision of the Council of Ministers published in the Official Gazette No. 28629 dated 26.04.2013, and the School of Tourism and Hotel Management was closed with the Decision of the Council of Ministers 2013/4694 published in the Official Gazette dated 16.05.2013 and numbered 28649. Faculty of Tourism was established, Gümüşhane School of Health was closed with the decision of the Council of Ministers numbered 2016/8562 published in the Official Gazette dated 08.04.2016 and numbered 29678, and the Faculty of Health Sciences was established instead.Since the establishment of Gümüşhane University, it has started to grow continuously, and accordingly, new Faculties, Schools and Vocational Schools and departments have been opened. The Faculty of Theology, Faculty of Letters, which was added to its body since its establishment (School of Tourism and Hotel Management, Gümüşhane Health School, as described above, these units were later converted into faculties), School of Physical Education and Sports, Kelkit Health HMYO, İrfan Can Köse Vocational School, Kurtün Vocational School, Torul Vocational School, Şiran Health Services Vocational School, Social Sciences Vocational School, Continuing Education Application and Research Center, Organic Agriculture Application and Research Center, Central Research Laboratory Application and Research Center, Medical Plants Traditional Medicines Application and Research Center, Educational Technology Application and Research Center, With the Language Education Application and Research Center, Atatürk Principles and History of Turkish Revolution, Turkish Language, Physical Education, Informatics, Foreign Languages, Fine Arts departments, Gümüşhane University still has 2 Institutes, 7 Faculties, 1 Higher School, 10 Vocational Schools and 6 Research and 6 departments connected to the Application Center and Rectorate It continues its growth rapidly with lüm.Mission: To be able to train individuals who can think critically, entrepreneurial, productive, competitive, personally and professionally renew themselves, to make research that can contribute to science globally, to be sensitive to the problems of the region, country and the world, with all its values, to the development of the city, region and country. is committed to making contributing services.Vision: Strengthens its corporate structure more and more; carries out studies to evaluate the potential of organic agriculture, tourism and mining especially in the region where it is located; with contributions to science; To be a university that produces projects that are beneficial to the society with national and international collaborations and has a say in the future of the country.With the strategic plans of the next period, ensuring the continuity and development of the institution's differentiation and location in each strategic plan period, but it becomes crazy and, in the first place, the diversity of mines extracted from our region, its efficiency and economy, ensuring that the field becomes a production facility by using the organic agriculture field effectively with stakeholders and It is aimed to determine the tourism resources potential of the province, develop it and bring it to tourism in a sustainable way.