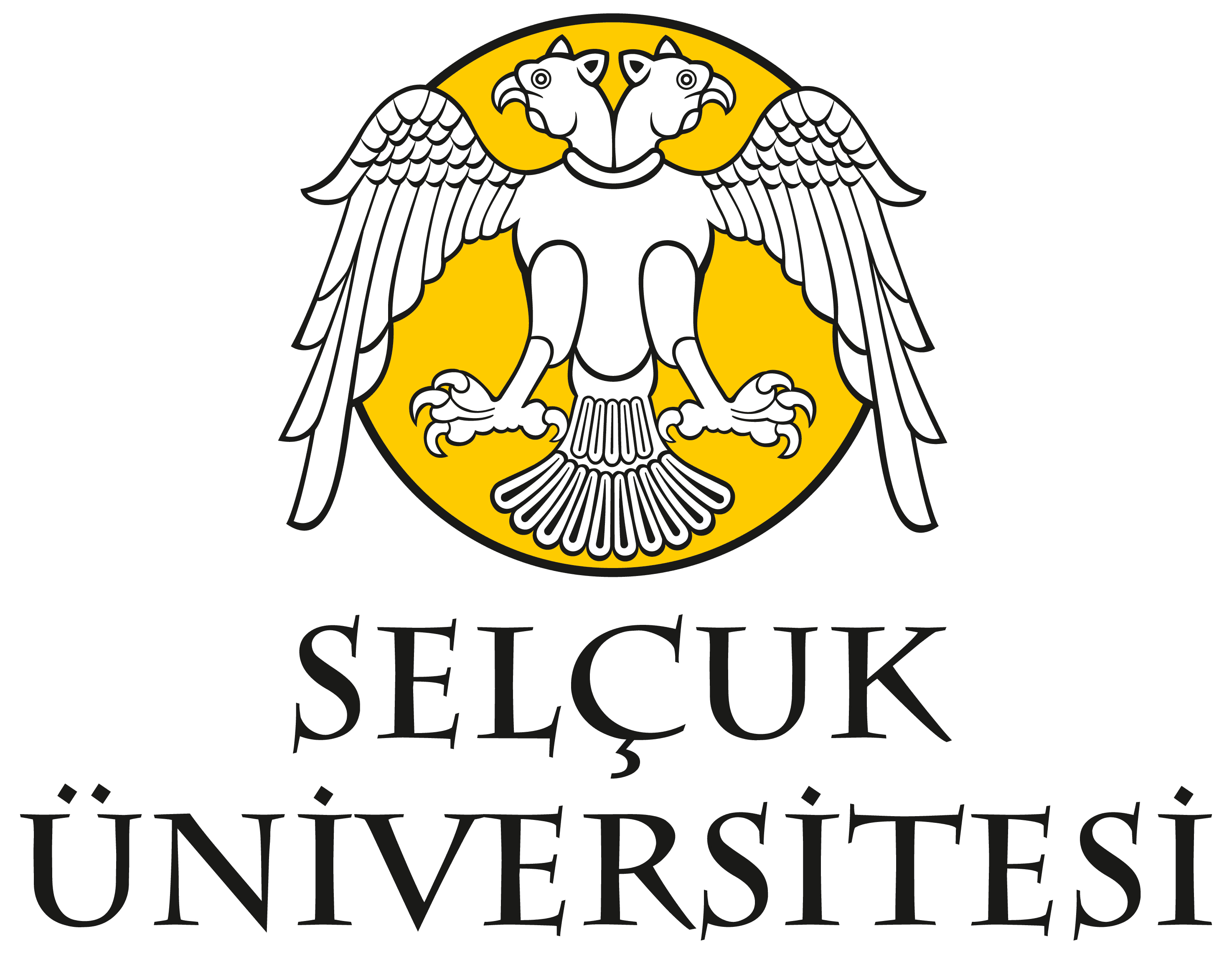 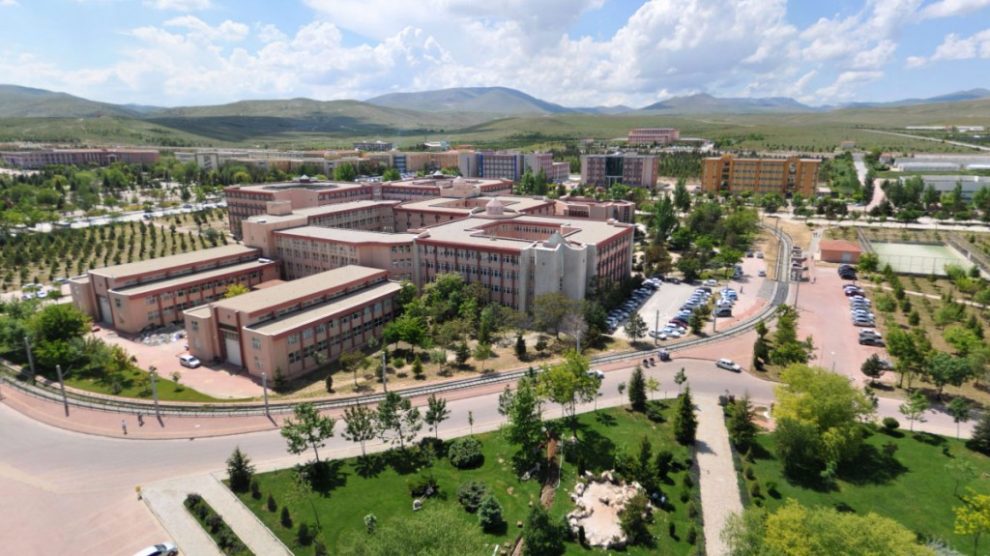 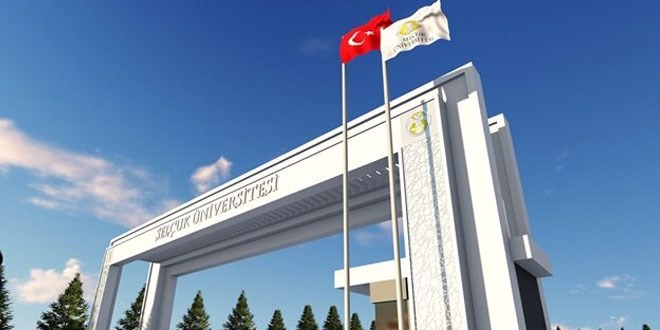 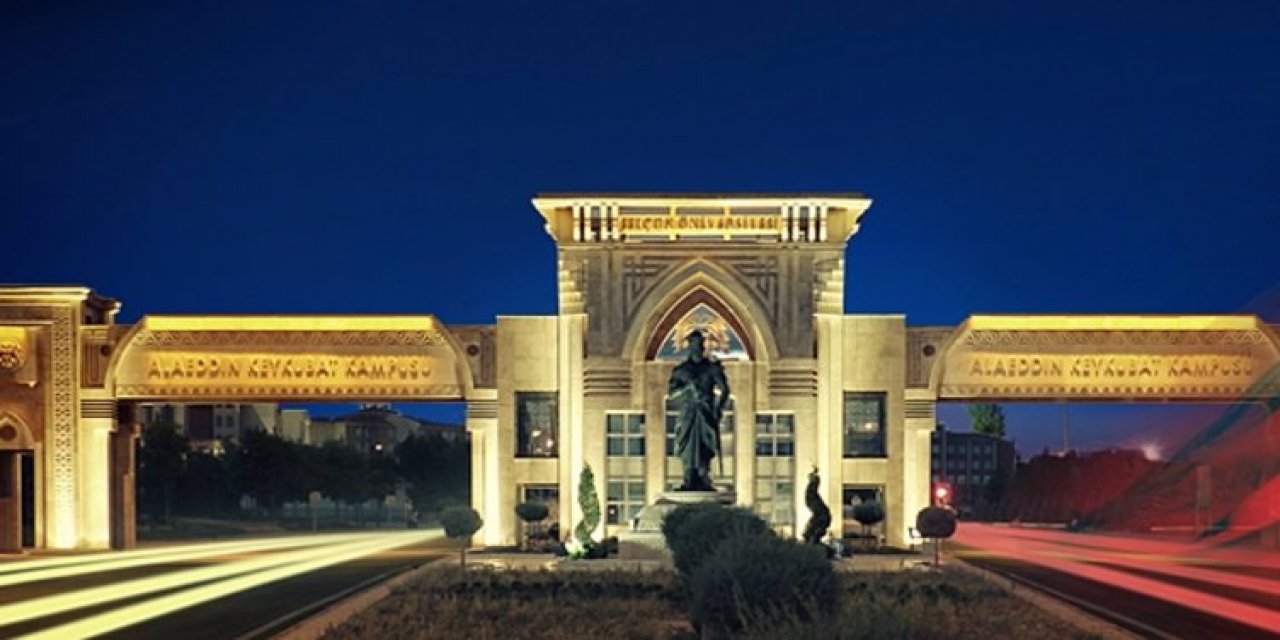 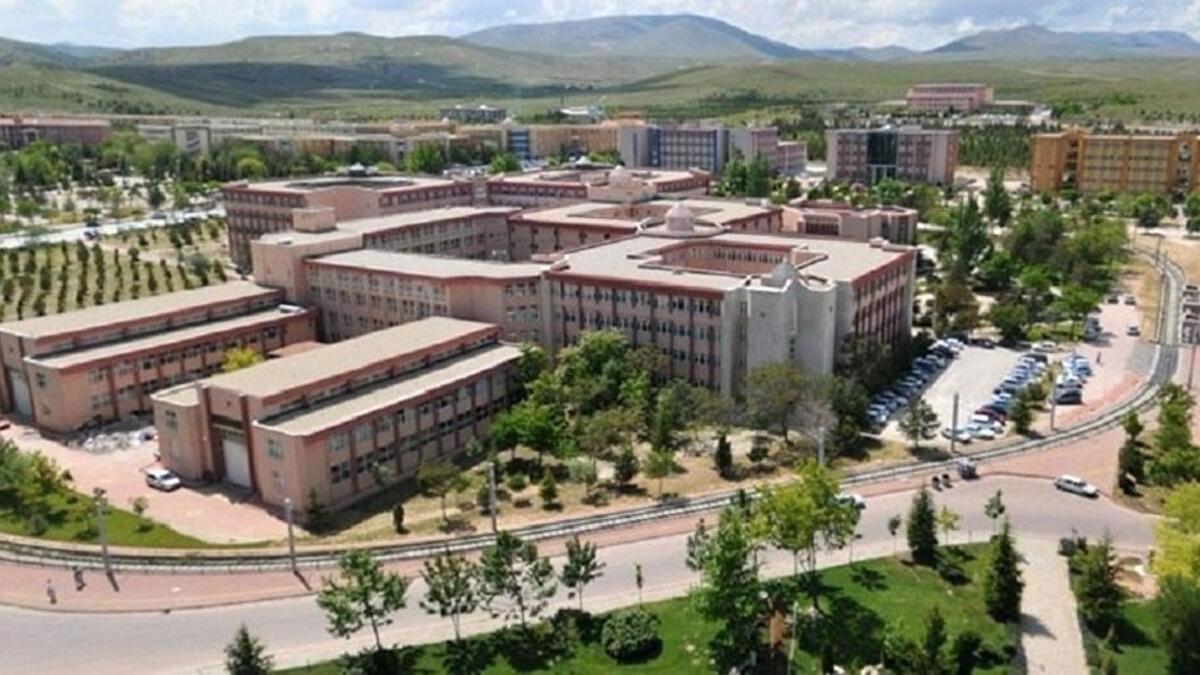 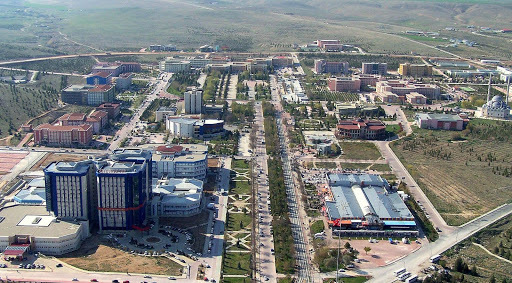 Brief HistoryThe subject of opening a university in Konya was first brought to agenda in 1955 with a draft law prepared by the  Grand National Assembly of Turkey, but unfortunately  the bill which was signed by more than half of the deputies, failed to make it through the commission of the Ministry of Education.  The first serious step towards having a University was taken with the establishment of Selçuk Education College and Higher Islamic College affiliated to the Ministry Of Education. The establishment of the Association for Founding and Supporting a University in Konya in 1968 in an effort to strengthen and  advance this first step resulted in the establishment of the College of Engineering and Architecture which formed the basis of today’s Faculty of Engineering and Architecture as a result of care taken and efforts shown. Despite not having buildings, classrooms, employees and a budget, this College, which started to serve, with the efforts of the Association for Founding and Supporting a University, in a building belonging to the Child Protection Agency (near Gazi High School) in 1971, received the title of Konya State Academy of Architecture and Engineering by virtue of Article 9 of Law No. 1418 on 5 July 1971.The transitional process of these three schools, which constituted a preparatory phase to the establishment of today’s university, to a more effective university occurred in 1975. With the 'Law No. 1873 on the Establishment of 4 Universities', which took effect as of 11. April 1975, the establishment of four universities was stipulated in our country and Selçuk University was established based on this law. Selçuk University, which came into operation in the 1976-1977 Academic year with 2 faculties (Faculty of Science and Faculty of Letters), 7 departments, 327 students and 2 academic staff members , was not able to make a significant progress until 1982.The year  1982 became a year of major breakthrough for Selcuk University. As a first step, It was decided to combine Faculty of Science and Faculty of Letters into Faculty of Science and Letters. Besides this, it was  decided to transform Selçuk Education College into Faculty of Education, Konya State Academy of Engineering and Architecture into Faculty of Engineering and Architecture and Konya Higher Islamic College into Faculty of Theology by virtue of law 41 on 22nd July 1982. Moreover, Faculties of Law, Agriculture, Veterinary Science and Medicine were established as well as Graduate Schools of Health, Natural and Applied Sciences and Social Sciences. In addition to these, School of Foreign Languages was abolished and turned into Konya Vocational School; Nigde Vocational School was founded in Niğde; Crafts Teaching School for Girls was turned  into Crafts Education School for Girls and Nigde Education College was turned into Niğde School of Education. With the statutory decree of 41, Selcuk University had, all of a sudden, 3 graduate schools, 8 faculties and 4 colleges or schools.Experiencing a rapid growth until the end of the 2000s in physical, social, cultural and sports fields and notably in science,  Selcuk University increased the number of its faculties to 24 in 2011. However, by decree of Council of Ministers and by approval of the then President Abdullah Gul, Meram Medical Faculty,  Ahmet Kelesoglu Faculty of Education and Faculty of Theology, all on Meram Campus, were transferred to Konya University, the newly established second state university in Konya. In accordance with a decision by the Council of Ministers published in the Official Gazette on 26th April 2013, Ahmet Cengiz Faculty of Engineering, Seydisehir Vocational School, Seydisehir School of Health Services, Eregli Faculty of  Engineering and Natural Sciences, Eregli Faculty of Education and Konya Eregli Kemal Akman Vocational School were transferred to Necmettin Erbakan University.Selcuk University is now among Turkey’s largest educational institutions with its 23 faculties, 6 graduate schools, 6 colleges, 22 vocational schools, 1 state conservatory and over 70.000 students.Mission, Vision and Core ValuesMission, Vision and Core Values    Mission  Our mission is to raise competent and virtuous individuals for the future with an enterprising and innovative approach and to do sustainable progress-oriented researches.    Vision  Our vision is to be a research university that aims continuous worldwide improvement.    Basic Values  Selçuk University is bound up with the following principles and values to reach its strategic goals and targets:- Independent in scientific areas- Autonomous in institutional sense- Participatory and respectful towards diversity- Entrepreneurial, competitive, and innovative- Perfectionist and quality-oriented- Student-oriented- Environmentally-conscious- Loyal to principles