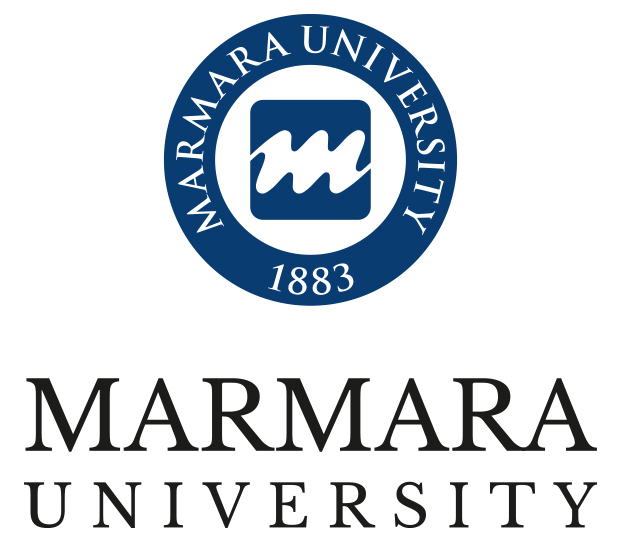 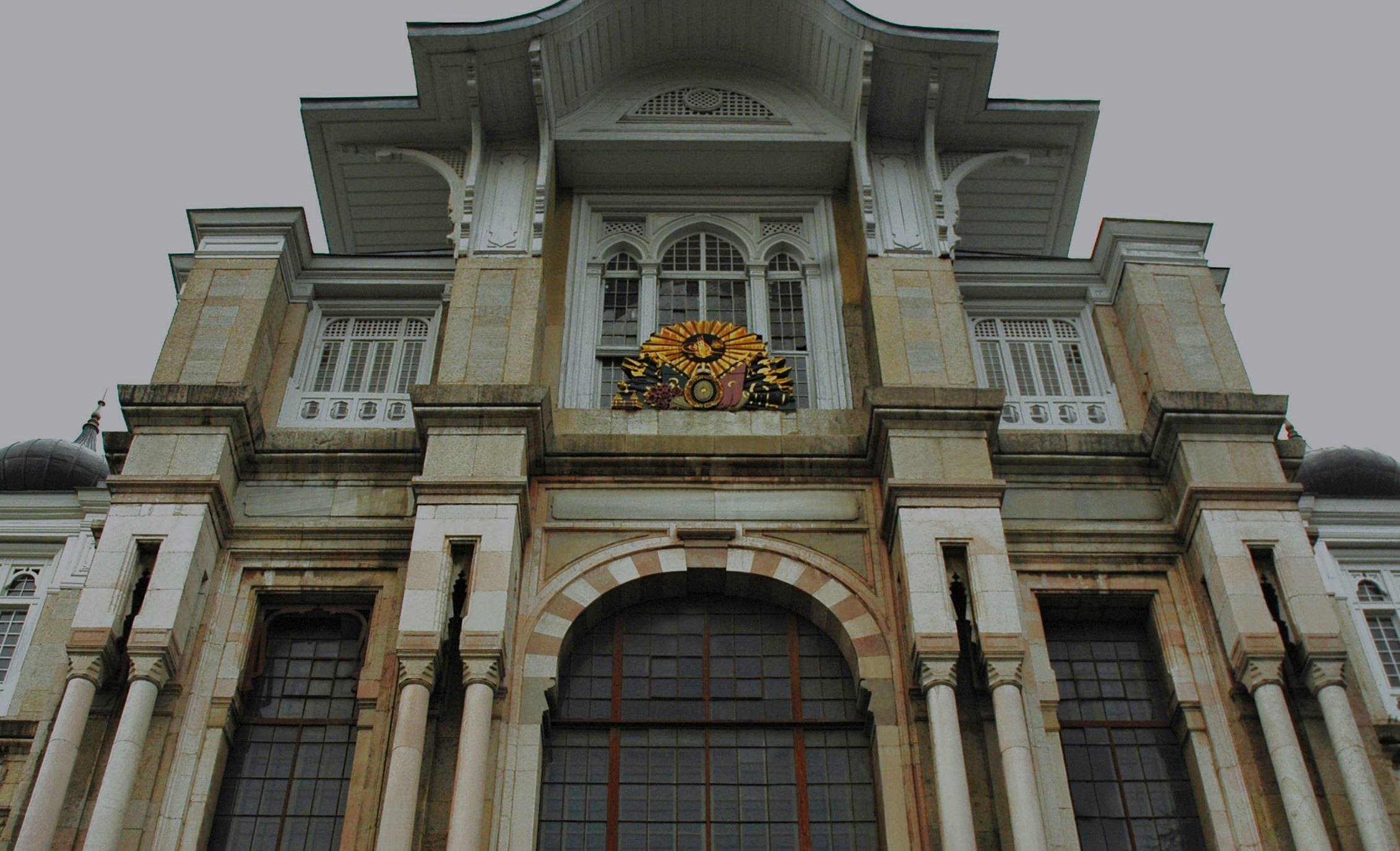 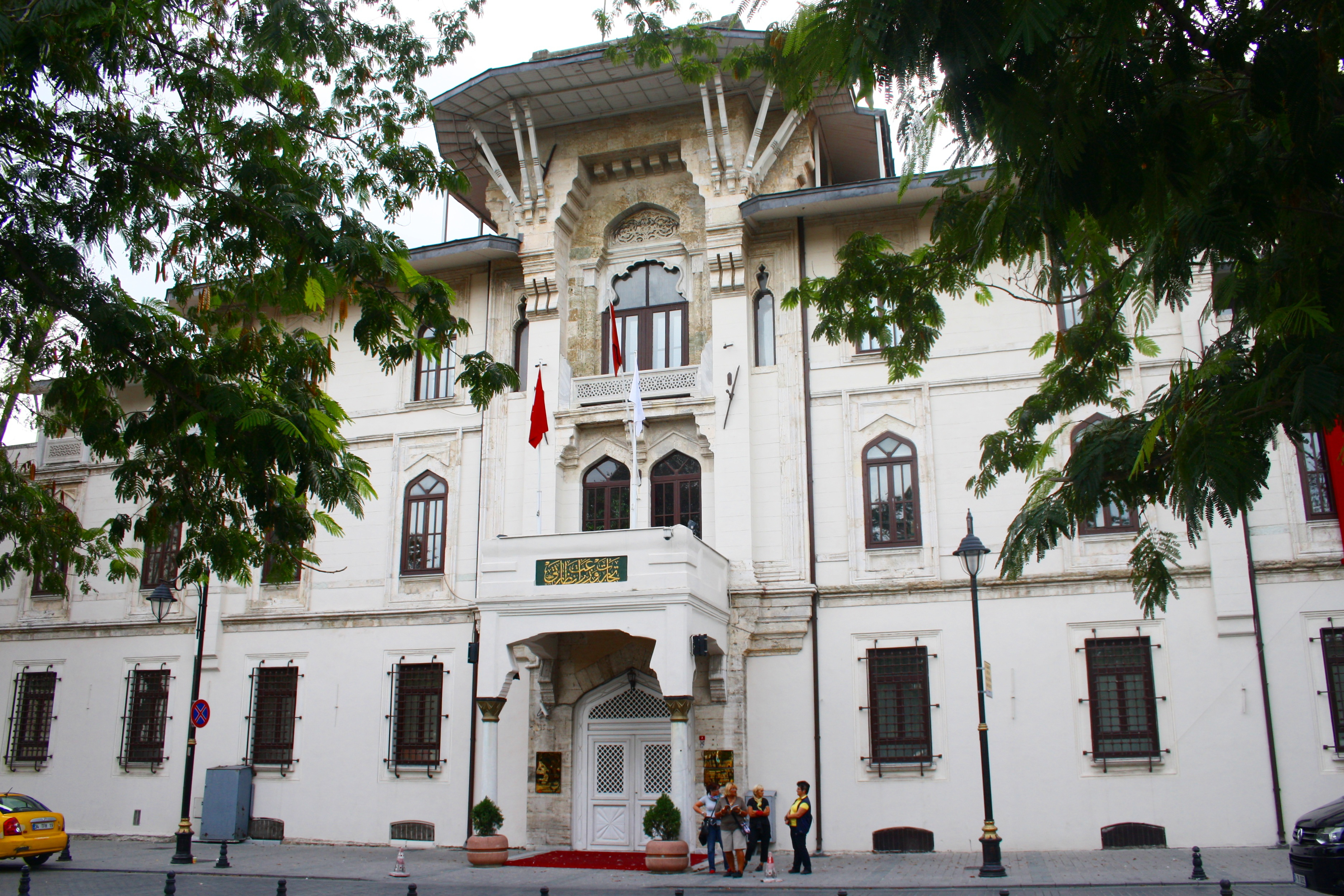 Marmara University is one of the oldest educational institutions in Turkey. Established on 16 January, 1883 under the name Hamidiye Ticaret Mekteb-i Âlisi, and affiliated with the Commercial, Agriculture, Forestry and Mining industry, Marmara University began its life in a house behind the Istanbul High School for Girls in Cağoğlu. The first graduates (13 people) matriculated in 1887. On 21 September, 1889 the school was affiliated with the Education Ministry; in 1893 the school was closed, with the idea that it would be reformed and reopened in the near future. On 15 October, 1897 the school, still affiliated with the Education Ministry, was reopened; from this date on the university has provided education.The institution became known as the Istanbul Economic and Commercial Sciences Academy in 1959; in 1982, with regulations that were carried out, the institute became officially known as Marmara University and took its place among Turkish Institutes of Higher Education.In the 1982 - 1983 academic year, education began at Marmara University, which consisted of 9 faculties, 1 school, 1 institute. Today, the number of faculties is 16, the number of schools is 9, and there are 11 institutes. The number of currently operating associate and degree courses at the university is 199.Close to 3,000 academic staff and more than 70,000 students are making contributions to Marmara University’s academic activities today, making it one of the most important institutes of higher education in Turkey.  In the academic faculties, including the Economics Faculty, Business Faculty,Faculty of Fine Arts, Political Sciences Faculty, Engineering Faculty, Medicine Faculty, Dentistry Faculty and Theology Faculty, education is provided in five different languages, Turkish, English, French, German and Arabic; these qualities make Marmara the only multilingual university in Turkey.Marmara University has rapidly expanded, providing education-training and research activities from 1982 on, in the faculties, institutes, schools and vocational schools and research-implementation centers. In addition to education and training, the University has developed in social services, giving great importance to publishing and consultancy projects; in this century when the industrial society has been replaced by the information society, in keeping with the demands of society, the university has made contributions to the development of man power and technology as needed by the country; the education approach of providing solutions to economic, political, cultural and similar problems of the university has been represented at home and abroad.VisionTo be a leading university in education, science, technology, arts and sports.MissionThe University’s mission is to work towards designing the future; along with the 2013-2017 Strategic Plan, Marmara University is working towards determining the position it will occupy in the future. This data, attained in the scope of shareholders, in the process of defining the mission, vision, values and slogan, has benefited from the evaluatory process expressed in the draft provided by the academic and administrative units.