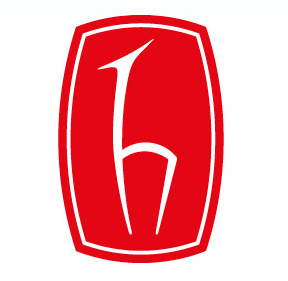 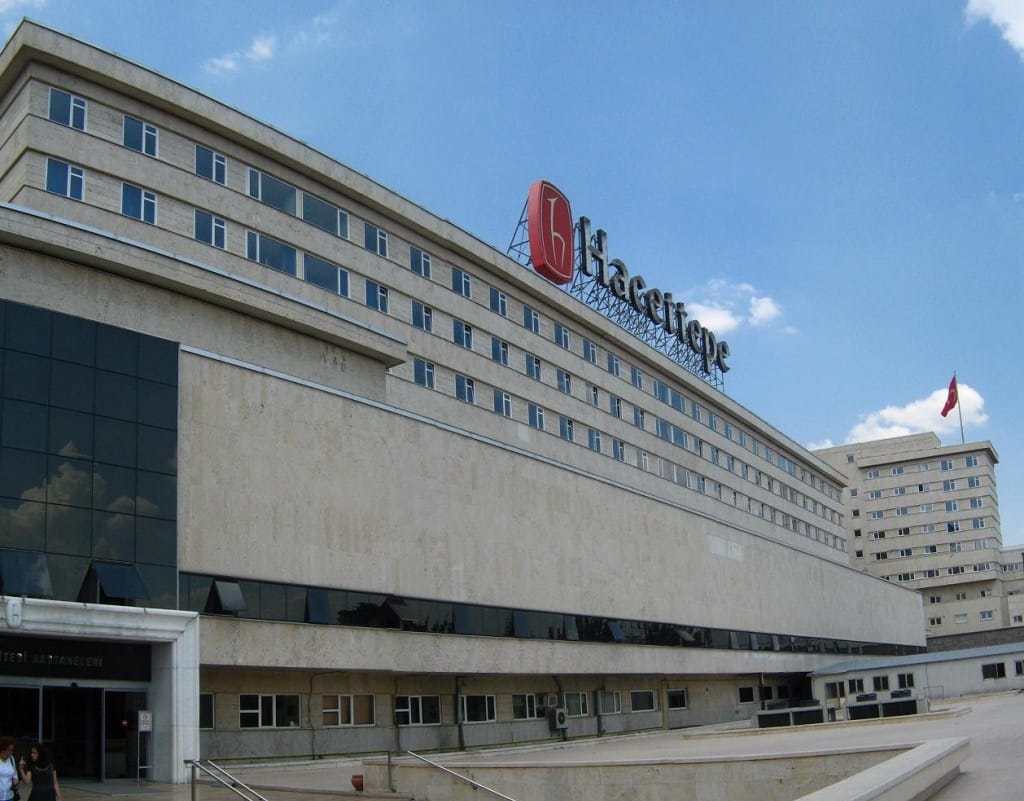 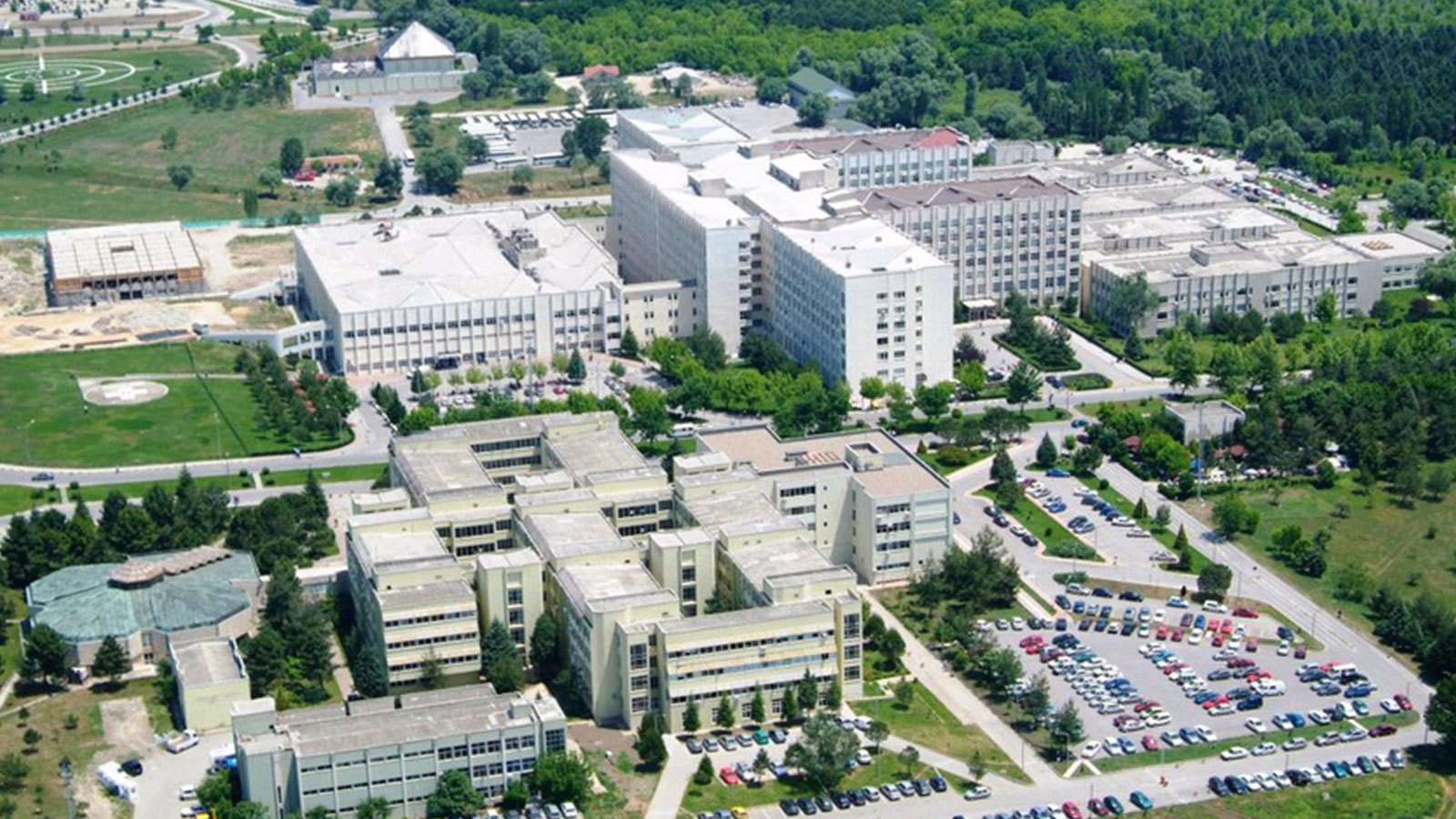 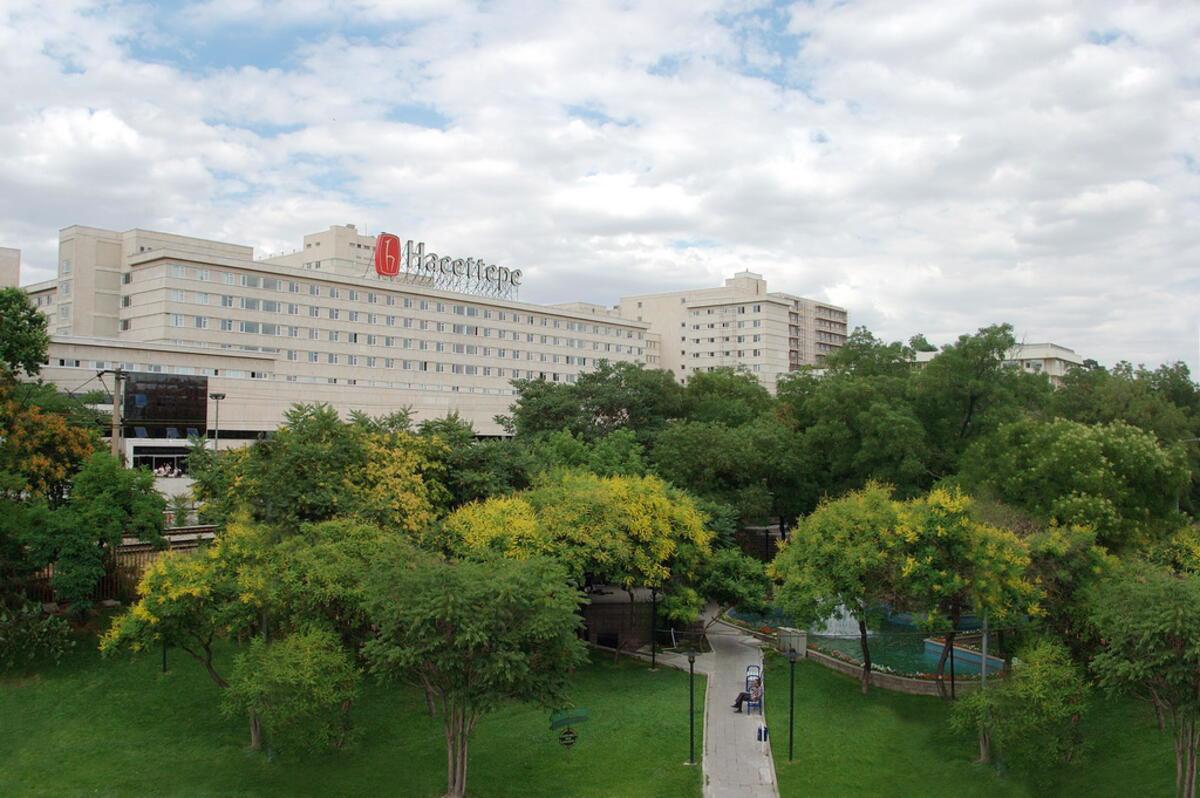 HistoryThe Chair of Child Health, deemed to be the origin of Hacettepe Faculty of Medicine, was founded as part of the Faculty of Medicine, Ankara University by Prof. Dr. İhsan Doğramacı on February 2, 1954.The foundation stone of the university was laid in 1957 with the Child Health Institute and Hospital within Hacettepe, which began its training, education and research activities and public services in 1958.The Nursing School, School of Medical Technology and School of Physical Therapy and Rehabilitation were established in 1961. The School of Health Sciences offering education in the fields of Nutrition and Dietetics was founded in 1962. It later took the name of the Faculty of Medicine and Health Sciences in 1963. The School of Basic Sciences, Nursing School, School of Medical Technology, School of Physiotherapy-Rehabilitation, and the School of Physical Therapy were all re-structured under the Faculty of Medicine and Health Sciences. Meanwhile, the School of Dentistry was established under the same faculty. Hacettepe Science Center was established in 1965 in order to enable the coordination between the academic units within the university. Hacettepe Medical Center was established in 1966. Hacettepe Medical Center Hospital was founded in the same year.These nucleus institutions were later chartered as Hacettepe University by Law No. 892, enacted on July 8, 1967, which began educational activities in the Faculties of Medicine, Health Sciences, Sciences and Social Sciences. The School of Home Economics was established in 1968, and the Schools of Pharmacy and Dentistry were transformed into faculties in 1971. Hacettepe University, which was further expanded in the course of time with the establishment of new departments and faculties, built its second campus on an area of 1.500 ha. in Beytepe District, 20 kms. away from the Central Campus.Hacettepe University continues its activities with 15 Faculties, 15 Graduate Schools and Institutes , 2 Applied Schools, 1 Conservatory, 4 Vocational Schools, and 98 Research and Application Centers within the scope of the Law No: 2809 for the Organization of Higher Education Institutions, enacted in 1982.Hacettepe University, as one of the leading universities in the country, keeps contributing to social development and universal values in the fields of science, technology and art.Mission StatementAs a research-oriented university committed to the promotion of excellence in education in line with universal values, our mission is to educate and nurture students as individuals equipped with quality and depth of provison in all fields of science, technology and arts; empowered by inspiring intellectual curiousity and critical minds, open for improvement and positive change; and to contribute to society through research, technology, and public services it pursues.VisionThe vision of Hacettepe University is to become a leading university where the individuals are proud to be a member of both in the national and international arena, leading the change and development.Basic ValuesHacettepe University acts in accordance with the following basic principles as a university which acts with respect to the transparency and accountability terms, has a sustainable strong financial structure, is fair to the staff and does not make discrimination among the stakeholders, respects variability, gives importance to justice and worthiness, is ready to go beyond the limits in task definitions, forces change to achieve better results, and which produces added value.Being farsighted: Hacettepe University takes its position presciently and makes plans, which always include alternatives to basic ones. The individuals are encouraged to act proactively and take responsibility. It is important to get corporate and individual experiences from results.Respect: Hacettepe University is respectful and sensitive for the values in its corporate environment (society and all the stakeholders). Hacettepe University observes social norms and values in all of its actions. Hacettepe University believes and respects the rights and liberties of individuals, makes efforts to extend these rights and liberties, and aims to serve as a model for sustainable development and respect for environment.Aesthetics: Hacettepe University gives importance to the sports, arts and related aesthetic gains for the society and its own staff and students. It acts as a leader for the communization of the aesthetic values in the society and at the university.Participation: Hacettepe University protects the individual features and idealism of its staff and ensures their participation in every level of management. Hacettepe University gives importance to the views and ideas of the stakeholders and observes them in the related processes.