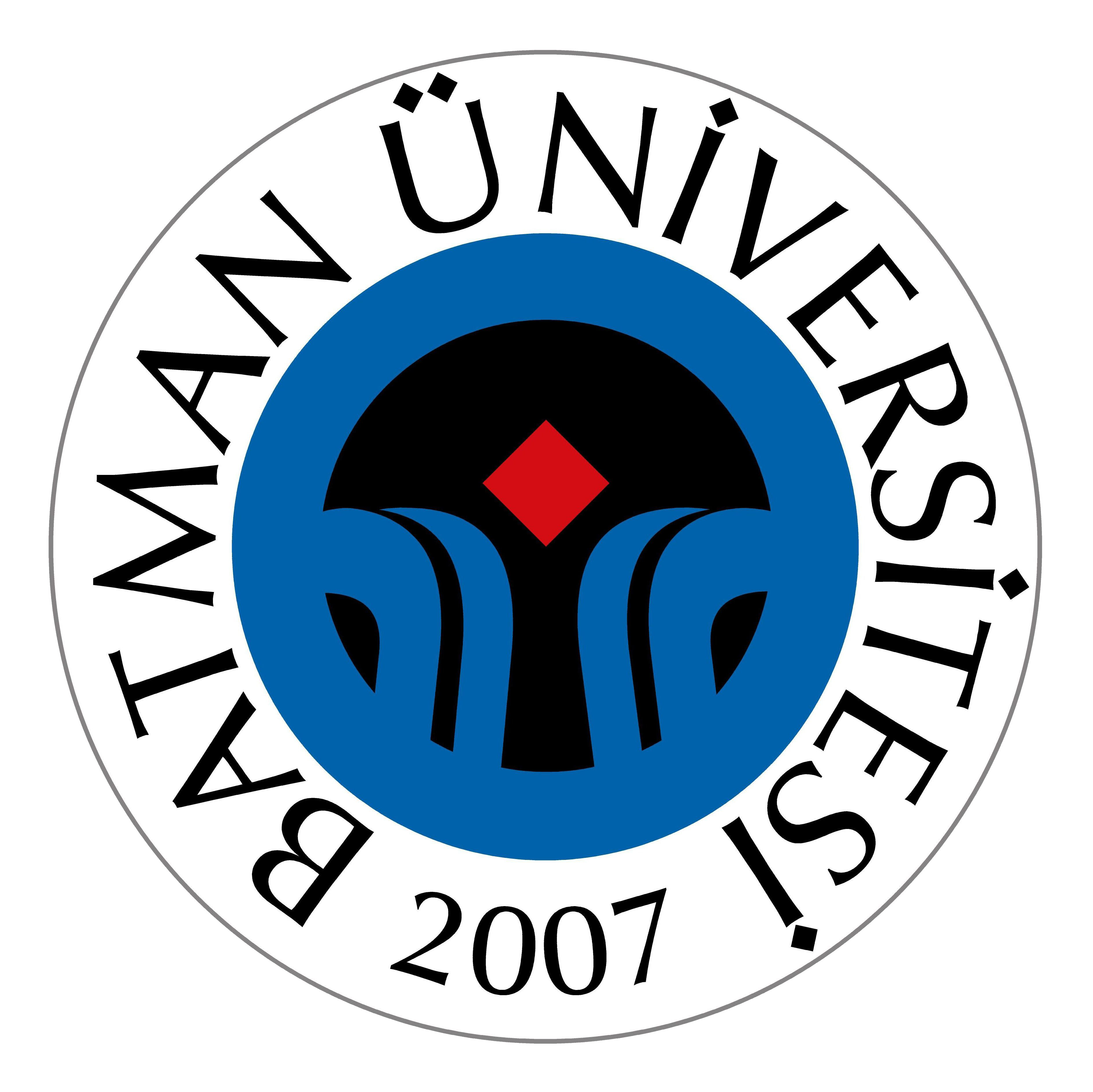 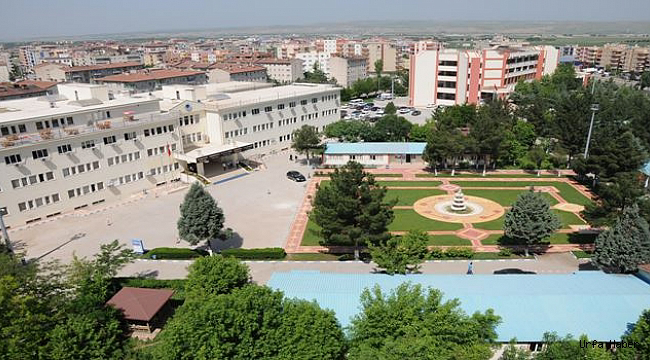 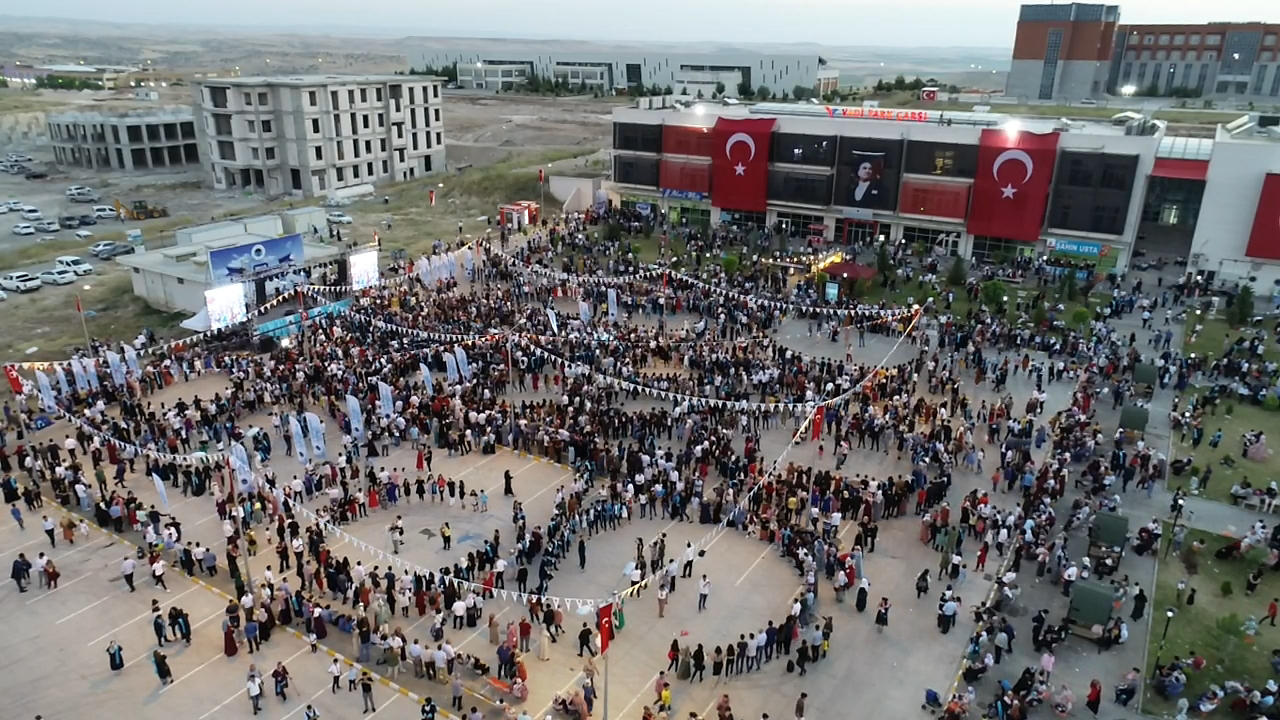 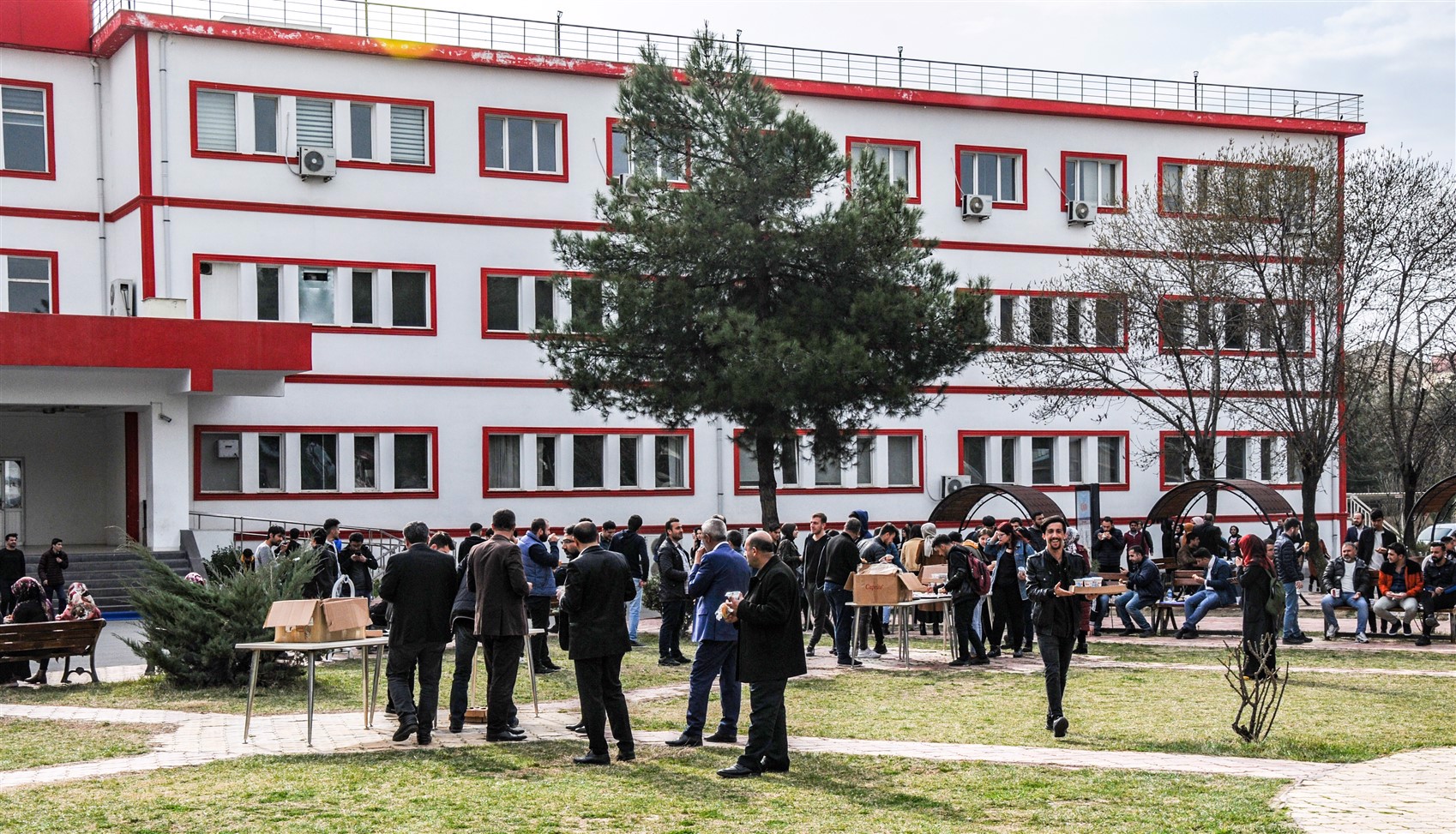 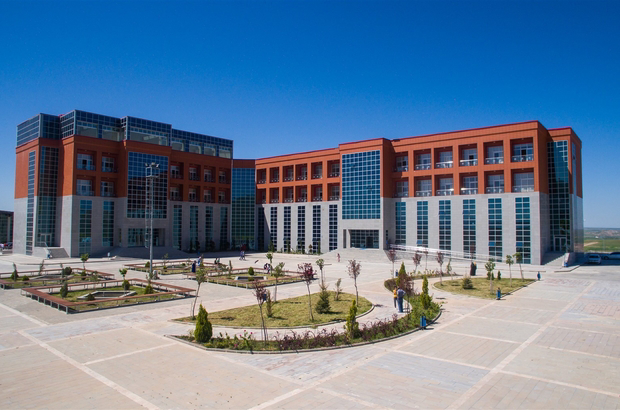 Batman Üniversity was estabilished on 28 May 2007 in accordance with the supplementary  article 88 of the law about making amendments in appendix Charts attached to the Decree law that is about Higher Education Institutions Organisations numbered 5662 and higher Education Institutions Instructors and Academic  Staff and the decree Law about General Staff number and its methods.Our University includes the Faculties of Arts and Letters, Architecture and Engineering, Technical Education, Islamic Sciences, Economics and Administrative Sciences, Fine Arts, Technology; Institutes of Science And Engineering, Social Sciences And Health Sciences; Schools of Physical Education and Sports, Health, Tourism and Hotel Management; Vocational School of Health Services, Central Vocational School, Kozluk and Sason Vocational Schools.In Central Campus, a total of 26.059 m2 closed area of 2 buildings, 4 workshops and 7 prefabricated buildings exist.The central campus that is close to the city center was constructed on an area of 57.000 m2 In this campus, an additional building was built for the faculties after 2008, the workshops and prefabricated buildings were renewed, environmental planning was carried out so that the campus has achieved a modern view.In Batı Raman Campus;An area of 7.353.857 m2 enlarged from 2.248.602 m2 in 2013,59.810 m2 closed area at the 7 completed building,32.193 m2 closed area at the 4 ongoing construction,Stadium Project, which is at tender stage, consisting of Grandstand, Synthetic Athletic Track and Football Pitch, 1. Stage Infrastructure construction consisting of ongoing constructions of roads, sewage, rain water and package treatment system and 65% of which was completed, 2. Stage Infrastructure construction which consists of Power Transmission Line and Gallery system and which is planned to be completed by the end of 2013,Kozluk Campus7.500 m2 closed area at 1building at tender stage, The outdoor sports facilities at tender stage,Hasankeyf Campus17.179 m2 closed area at the 2 ongoing buildings exist.Why Batman University?Universities should develop socially and culturally as well as giving theoretical and practical information. In our university, which aims such kind of a development, there is a good relationship between students, academic and administrative staff with regards to communication and respect. Besides, the modern city of Batman with a population of 400.000 and with its shopping malls, health services, educational and social opportunities, has a better structure than a number of cities in Turkey. Our university has modern laboratories under the departments of cultural assets, computer, physics, biology, geology, food, handicrafts and many more. There are also practicing areas and studios for applied courses of the technical schools.In the capital of petroleum, Batman city, we have opened the department of Petroleum and Natural Gas Engineering which is only available in two universities within Turkey. Students who choose this department will have the chance to visit important establishments such as TPAO, TÜPRAŞ and BOTAŞ while they get a practical education on these areas. The other departments in our faculties all provide students carrier opportunities when they graduate.Batman is a comfortable, affordable and safe city for those who select our university for education.