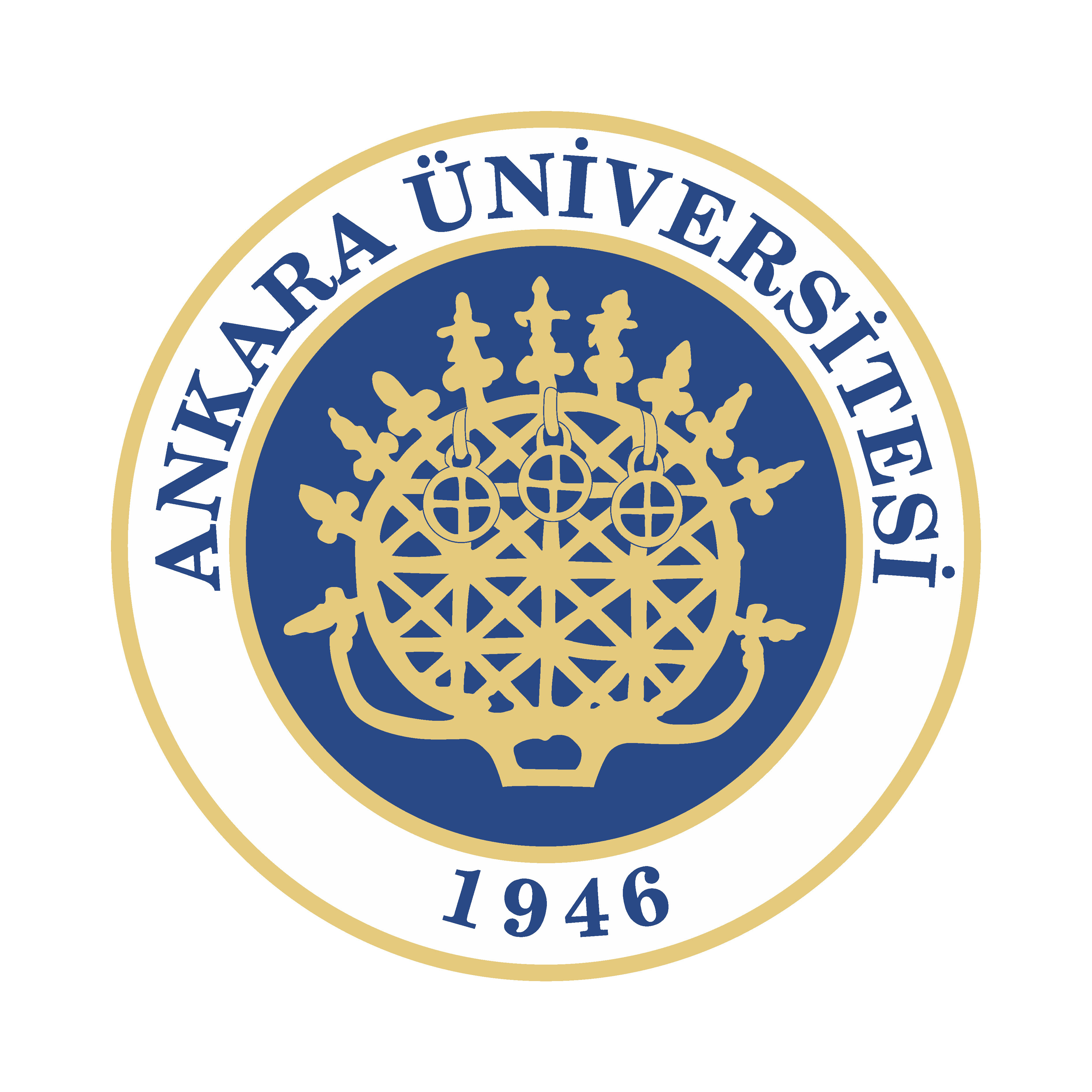 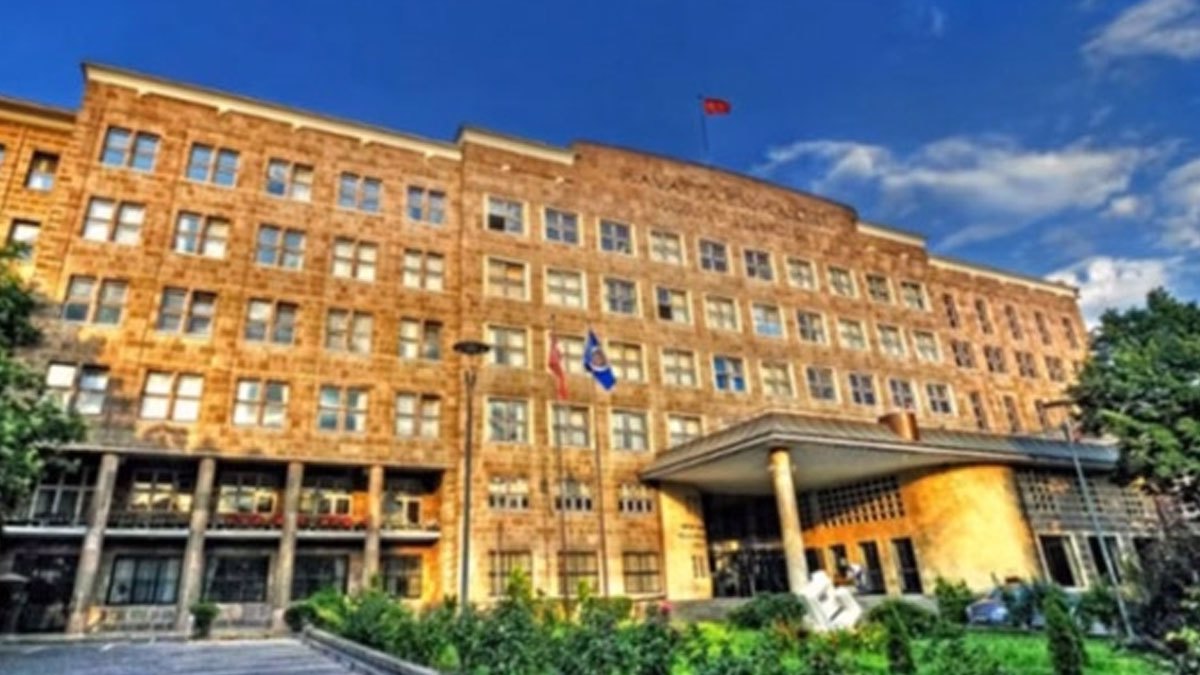 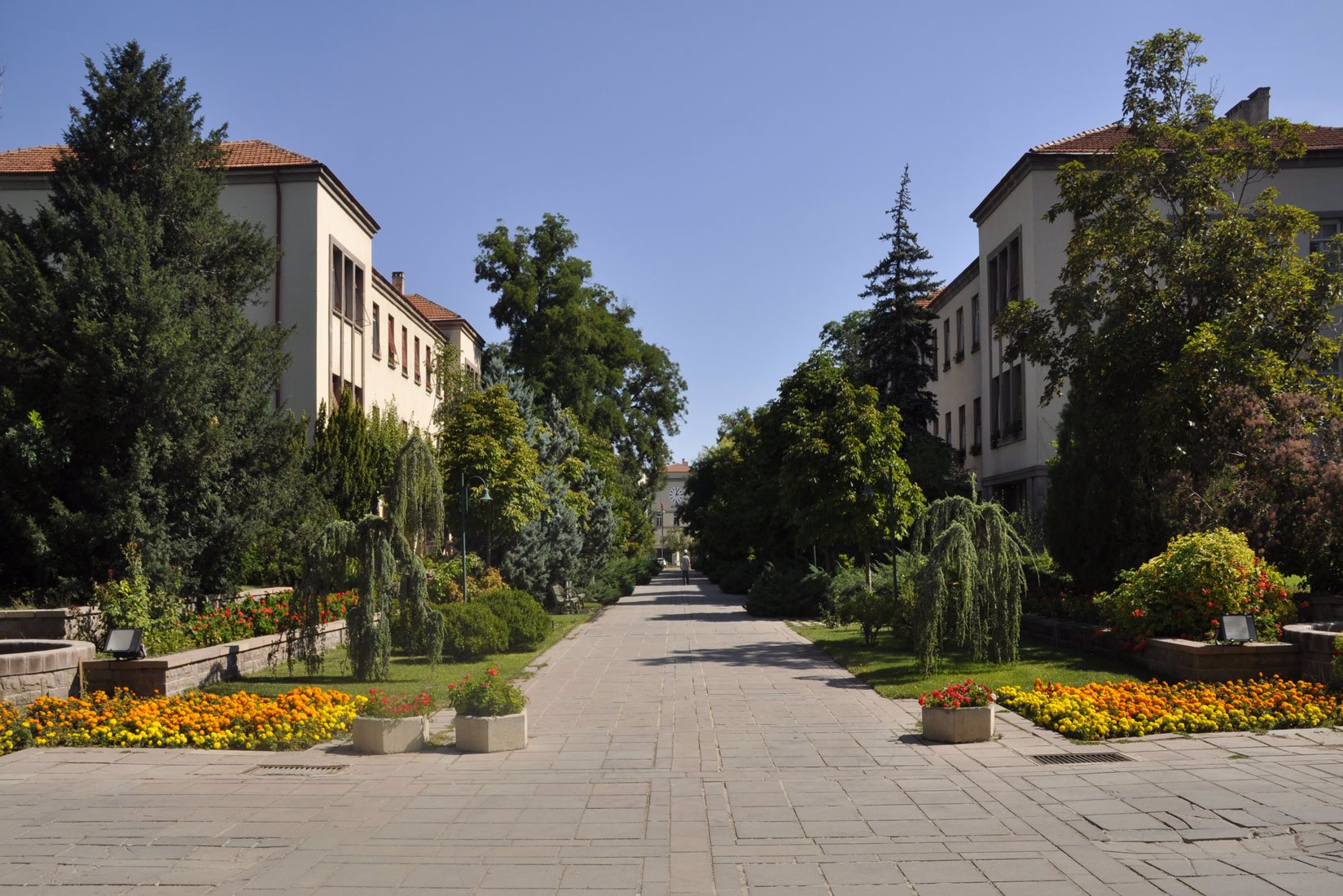 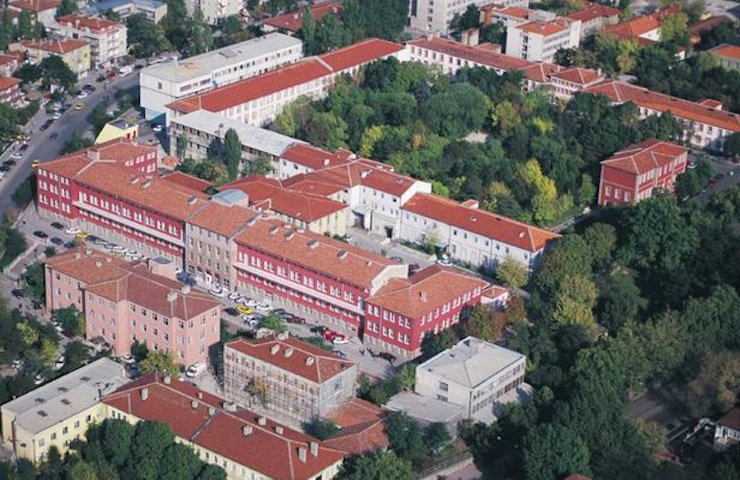 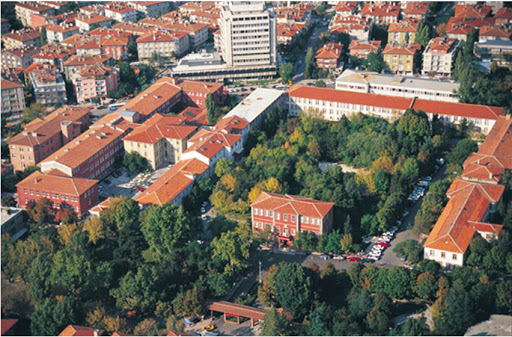 VisionThe main objective of Ankara University is to sustain its pioneering identity being the first university of the Republic of Turkey through its qualified scientific research and education studies and to be one of the most prestigious universities in the world.Ankara University has adopted transparency, justice, equality of opportunity and qualification as principles, as well as openness to improvement and change; it regards itself as thoroughly modernist and accepts variety as a form of intellectual wealth. Within this context, it encourages all its members to contribute to improvement and innovation, and prepares the necessary ground for the sustainability of such contributions.The main objectives of our university are: to create scientific research and implement improvement projects by taking the primary needs of the country and the society into consideration; to support scientific research by allocating the highest amount of domestic and outer sources possible within both national and international contexts; to attach high importance to cooperation between the university and industry in scientific research activities; to accelerate national production with scientific and technological innovations by integrating the current technology development centre with the region, highlighting interdisciplinary approaches in education and research, throughout the whole wide range of the scientific disciplines of the university; to prepare diploma programs in the forms of formal and non-formal education as well as certificate programs through continuing education and education on distance, such as e-learning, and thus establish an effective cooperation between the university and society.MissionThe mission of Ankara University is to educate individuals that will guide the society in the fields of science and arts through a universal perspective, and to contribute to the production of science, technology and arts with its distinctive and qualified research in the light of Atatürk’s saying, “Science is the most reliable guide in life.”Through the associate degree, undergraduate, and graduate programs it conducts, Ankara University educates individuals who can examine, question, and solve problems, who are self-confident, open-minded, and free of prejudices, respecting social and universal values, aware of the fact that ‘one who knows is strong’.At the same time, Ankara University offers the accumulation of knowledge and technology acquired through the wide range of research and application centres within its body focused on various scientific fields.HISTORYAnkara University is an institution that has identified and integrated the history and mission of the Republic with its nation. The establishment of the Turkish Republic was much more than just a change in government; it was also a great social transformation based on modern science, contemporary democratic values and institutions. Similarly, the establishment of Ankara University, besides the obvious educational reasons, has also been a statement as the embodiment of a special mission. The founding of Ankara University was a personal initiative of Atatürk, aiming to set the foundations of his principles and revolutions; disseminating, firmly establishing and defending these principles and ideas that express modernity, science and enlightenment nationwide.The initial and impressive accomplishments of the new Republic in the area of higher education were to open a new School of Law to educate jurists for a new restructuring of the law in 1925; to establish the Higher Institute of Agriculture to serve the farmers of Turkey in 1933; to open the Faculty of Humanities in order to research the rich Anatolian culture and form a bridge of language and culture between Turkey and the world in 1935; to re-establish Mekteb-i Mülkiye, which had been training high-ranking public administrators in İstanbul since 1859, as the School of Political Sciences in Ankara in 1936, by Atatürk’s special order.The Faculties of Medicine and Science, should also be added to the institutions mentioned above, which also had been initiated by Atatürk, but their actual openings were postponed to the late 1940s because of the Second World War. The chronological development of Ankara University, officially established in 1946 with the Faculties of Law, Humanities, Science and Medicine, each of which had important missions in the building of the Republic of Turkey, is as follows:1948: the university incorporated the Faculties of Agriculture and of Veterinary Medicine which had formerly composed the Higher Institute of Agriculture.1949: the Faculty of Divinity was founded.1950: the School of Political Sciences, founded in 1936, became the Faculty of Political Sciences.1960: the Faculty of Pharmacy was founded.1963: the School of Dentistry was established in 1963, re-established in 1977 as the Faculty of Dentistry.1965: the Faculty of Educational Sciences was founded.1965: the Vocational School of Press and Publication opened, re-established in 1992 as the Faculty of Communication2001: the Faculty of Engineering was founded as a separate faculty from the Faculty of Science.2007: the Faculty of Health Education, which started teaching in 1996 was renamed the Faculty of Health Sciences.2013: the School of Physical Training and Sports which was established in 1993 was renamed as the Faculty of Sports Sciences2014: the Faculty of Applied Sciences was established.2015, the Faculty of Fine Arts, which had officially been established in 1996 but did not begin to operate was opened as the 17th faculty of our university.2017; the Faculty of Nursing was established as the 18th faculty of our university.