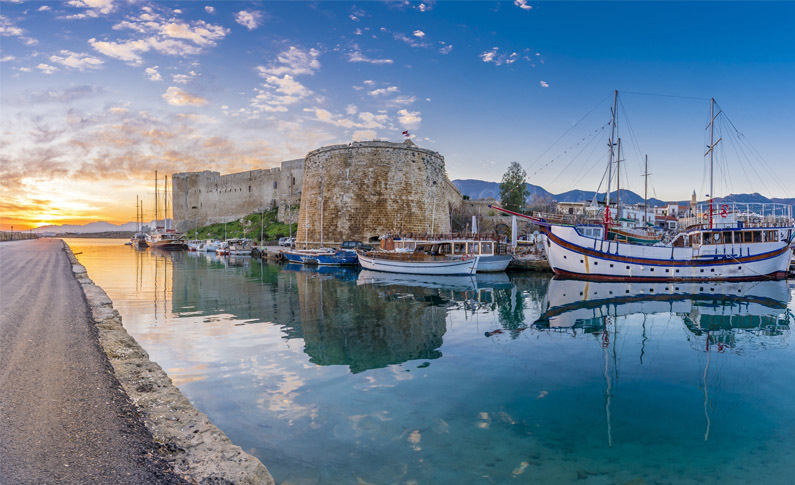 Girne is a port city in Cyprus. It is the administrative center of the Girne district of the Turkish Republic of Northern Cyprus, where the Republic of Cyprus is part of the Kyrenia accident and its de facto.

The city of Kyrenia and its surroundings is the tourism capital of Northern Cyprus. While the Greek Cypriots constituted the majority of the city population until the Operation of Cyprus in 1974, the Greeks in Kyrenia became immigrants as a result of the operation. Especially since the early 2000s, there has been a rapid population increase and construction in the city. According to the 2011 census, the city center population consisting of Lower and Upper Kyrenia is 20,851 and the population of Girne Municipality is 33,207.

Girne Mountains are located in the south of the city and the Mediterranean in the north. The ancient port, located in the center of the city, is right next to Girne Castle. There are restaurants, bars and open-air cafeterias that are popular with both locals and tourists along the harbor.

According to some sources, the city was founded by the Achaeans in the 10th century BC. Strabon wrote that the city was founded by the legendary king of Tegea, Cepheus, who belonged to the Achaeans. Despite this, the region where the city was located became a permanent settlement in the 4th century BC, under the domination of Persia. Girne Castle was built during the Arab attacks in the 7th century AD. During the Third Crusade in 1191, English king Richard I fought with Isaakios Komnenos and surrounded the fortress. During the Lusignan rule in the following years, the castle was strengthened. In 1373, the castle was destroyed due to the Genoese attacks. In Girne, which passed under the control of Venice with all the candidates in 1489, great changes were made in the castle during this period. On July 9, 1570, the city surrendered with its own consent during the Ottoman Empire's Cyprus Campaign.

The population of the city within the municipal boundaries was 2922 in 1946 and 3498 in 1960. According to the 1960 Cyprus census, 2802 of this population was Greek and 696 were Turkish. During the Cyprus Operation in 1974, the region came under Turkish control. Most of the city's Greek population fled during the operation, those who did not flee were removed from the city after being held at the Dome Hotel until October 1975. In total, 2,650 Greek Cypriots became immigrants. The Turkish Cypriots, who immigrated from Limassol and a number of villages in the south, were settled in the city in 1975.

The main historical sites in Kyrenia are the ancient harbor and the Girne Castle, which dominates the harbor. The castle, originally built in the 7th century, during the Byzantine period, underwent structural changes during the Lusignan and Venice periods, new sections were built. Today, the castle reflects the traces of the three periods with its Byzantine church, tower, guardian room from the Lusignan period, dungeons and Venetian towers, cistern, and arsenal. In the Sunken Ship Museum inside the castle, which was organized as a museum, a ship sunk in 300 BC, that is, during the Hellenistic period, is exhibited together with the finds on the ship.

Archangelos Michael Church, built in 1860, was built in 1885 and has a bell tower that can be seen from anywhere in Kyrenia. Today it is used as an icon museum. Ağa Cafer Pasha Mosque in the city center is an Ottoman building built in 1589-90. In addition, there are four fountains built in the city in the 19th century, a cemetery dating from the Ottoman period, where soldiers in the castle and those who died from epidemics were thought to be buried.

Beylerbeyi around Girne and Bellapais Monastery in this village There are Hilarion Castle, Tomb of Hazrat Ömer, Buffavento Castle, various churches and monasteries. 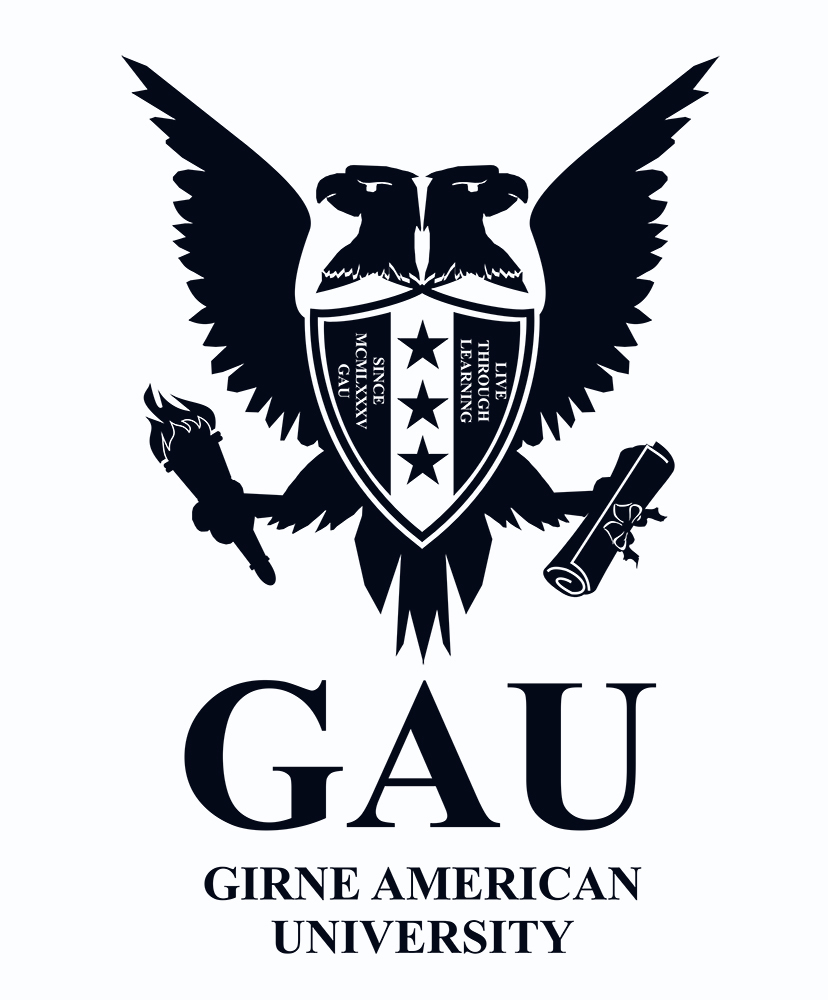 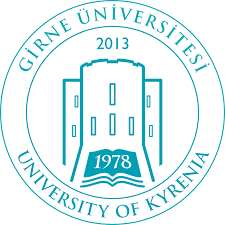 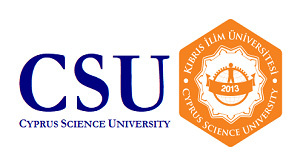 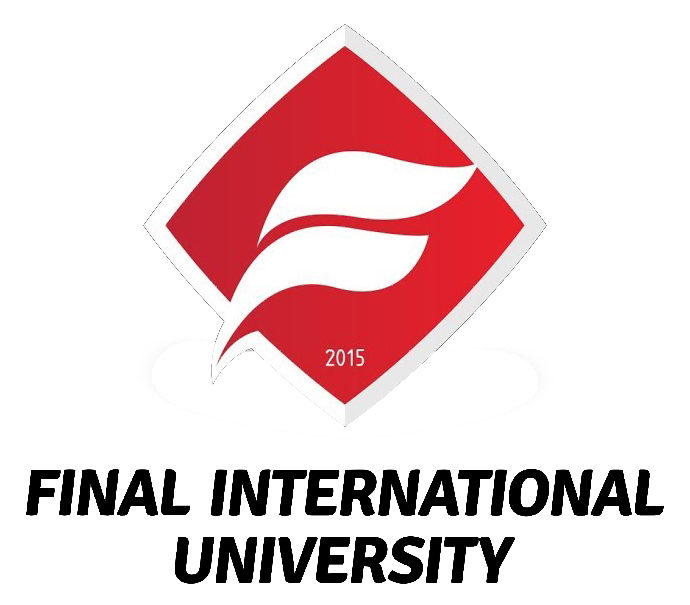