Famagusta is one of the Mediterranean's most strengthened ports. [Citation needed] It forms a step between the Near East and Europe.

The main development of Famagusta coincides with the Lusignan period. Those who settled in the city from the Near East added a new strength and dynamism to the city residents with their culture and values.

The city was first founded as "Arsinoe" by I. Ptoleme in the 3rd century BC. As a result of the looting of Salamis by the Arabs in 647/648 AD, immigrants who came to the city settled there. When Akka was taken during the Crusades in 1291, those who emigrated settled in the city. With the arrival of traders together with the public, the city became rich and important and became a commercial center thanks to the Port of Famagusta. The Lusignan kings, who ruled Jerusalem during the Lusignan period, until 1372, St. Petersburg. He was crowned at the Cathedral of Nikolas. During this period, many churches were built in the city. In 1372, the Genoese took over the city, the city remained under the Genoese rule until 1469 as per the agreement, and was later returned to the Lusignans. The city, which was used as a military zone during the Genoese period, lost its feature of being a trade center.

The walls from the Venetians (left: San Luca-zodiac, background: ruins of the Carmeliter-Church)

The castle, which was conquered by the Roman and Eastern Roman Empires, Latinos and Venetians until the Turks, was built by the II. It was conquered by the Turkish troops on 6 August 1571 during the Cyprus Expedition in the Selim period (1566-1574). The castle, which remained under Turkish rule until 1878, was left to the British administration in 1878 along with Cyprus.

Having become one of the important tourism resorts of the Republic of Cyprus, which gained its independence in 1960, Famagusta was seized by Turkish troops during the Cyprus Operation in 1974. The city has become one of the important port, tourism and university education centers of the Turkish Cypriot Federated State declared in 1975 and the Turkish Republic of Northern Cyprus, which was established in 1983. 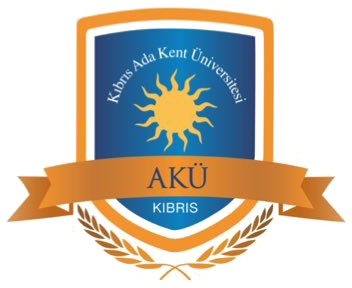 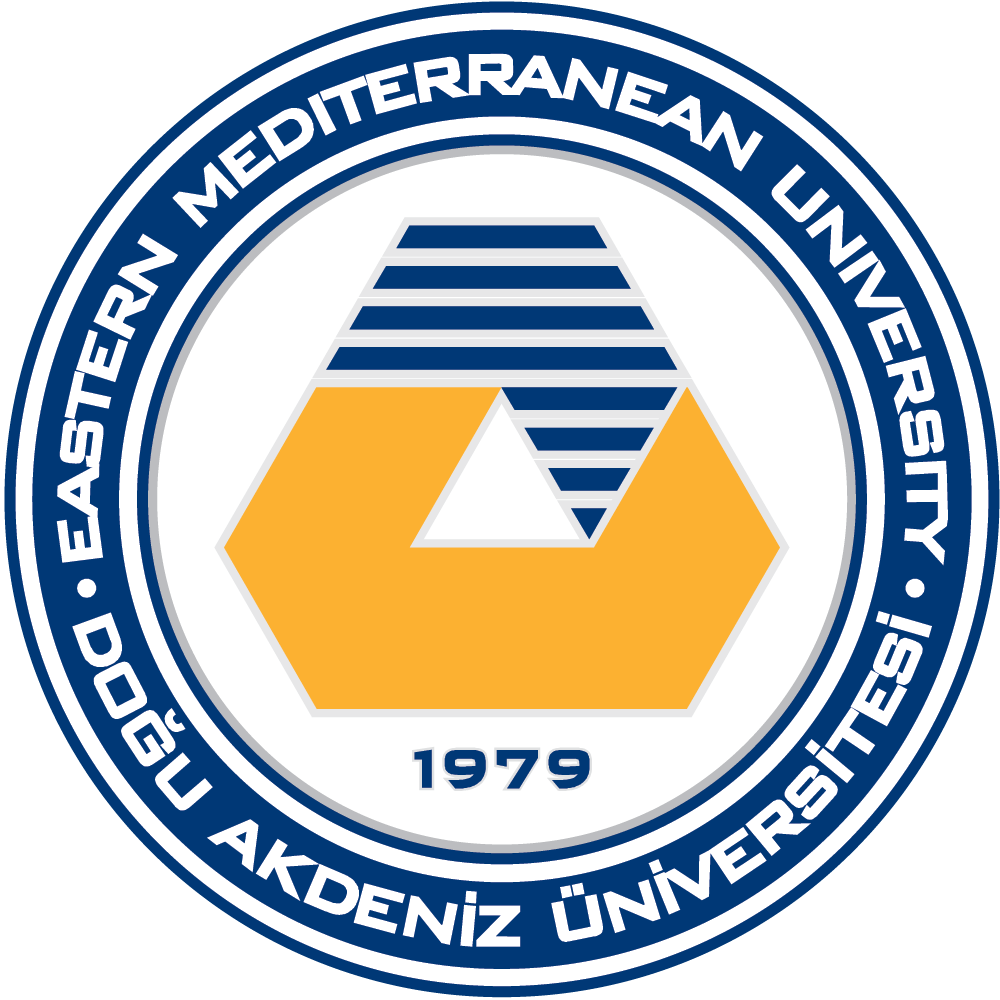