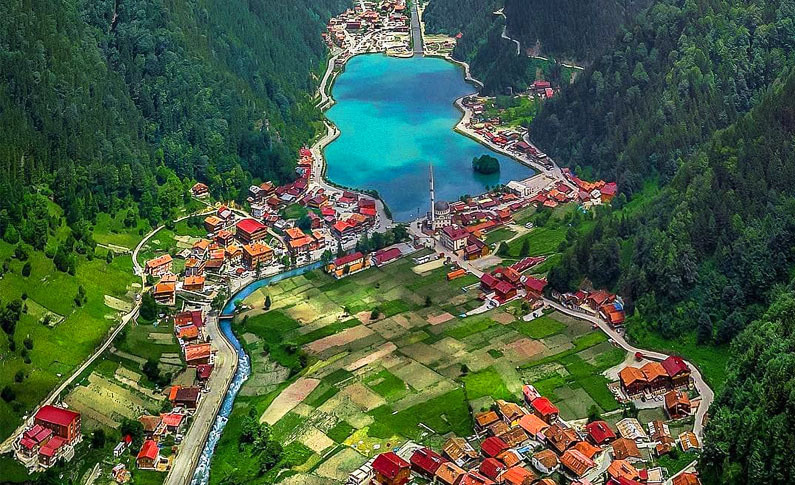 Trabzon , a province and the most populous twenty-ninth city in Turkey. As of 2015, it has a population of 768,417. Located in the Eastern Black Sea Region of the Black Sea Region, the province has a coast to the Black Sea. It is located between the Black Sea coast and the Zigana Mountains and covers a small area in terms of face measurement. Eynesil district of Giresun in the west, Torul district of Gümüşhane in the south and Bayburt in the east, İkizdere and Kalkandere districts in Rize.

Trabzon is the second largest city of the Black Sea Region after Samsun today. Trabzon became a metropolitan municipality with the metropolitan draft law adopted on 12 November 2012, and the central district was removed and Ortahisar district was established. Trabzon is known as the "city of princes" with two provinces.

Evliya Çelebi said the following for Trabzon: - This city is the place if it is called small Istanbul. It is a fancy city like Irem vineyards.

Plateau Tourism: In order to develop plateau tourism, to encourage the private sector and to be a pioneering example, 2 Plateau Cities, one in Hıdırnebi Plateau and the other in Kayabaşı Plateau, have been built and offered to the service of tourism by renting to the private sector. Another highland city is under construction in the Hachka Plateau Savandoz District and has reached the stage of landscaping. In recent years, there are many touristic highland facilities built by the private sector in our province and opened to tourism.

Cultural Tourism: It is undoubted that Trabzon is an important historical city and in parallel with this, it contains many cultural assets. This feature makes Trabzon privileged among the provinces of the region. There are 25 archaeological sites within the city, including urban, natural and archaeological sites. There are 983 registered real estate cultural assets in the city. 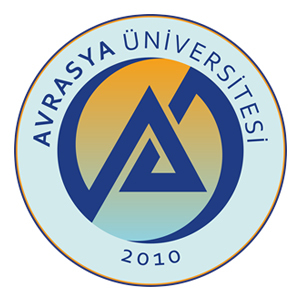 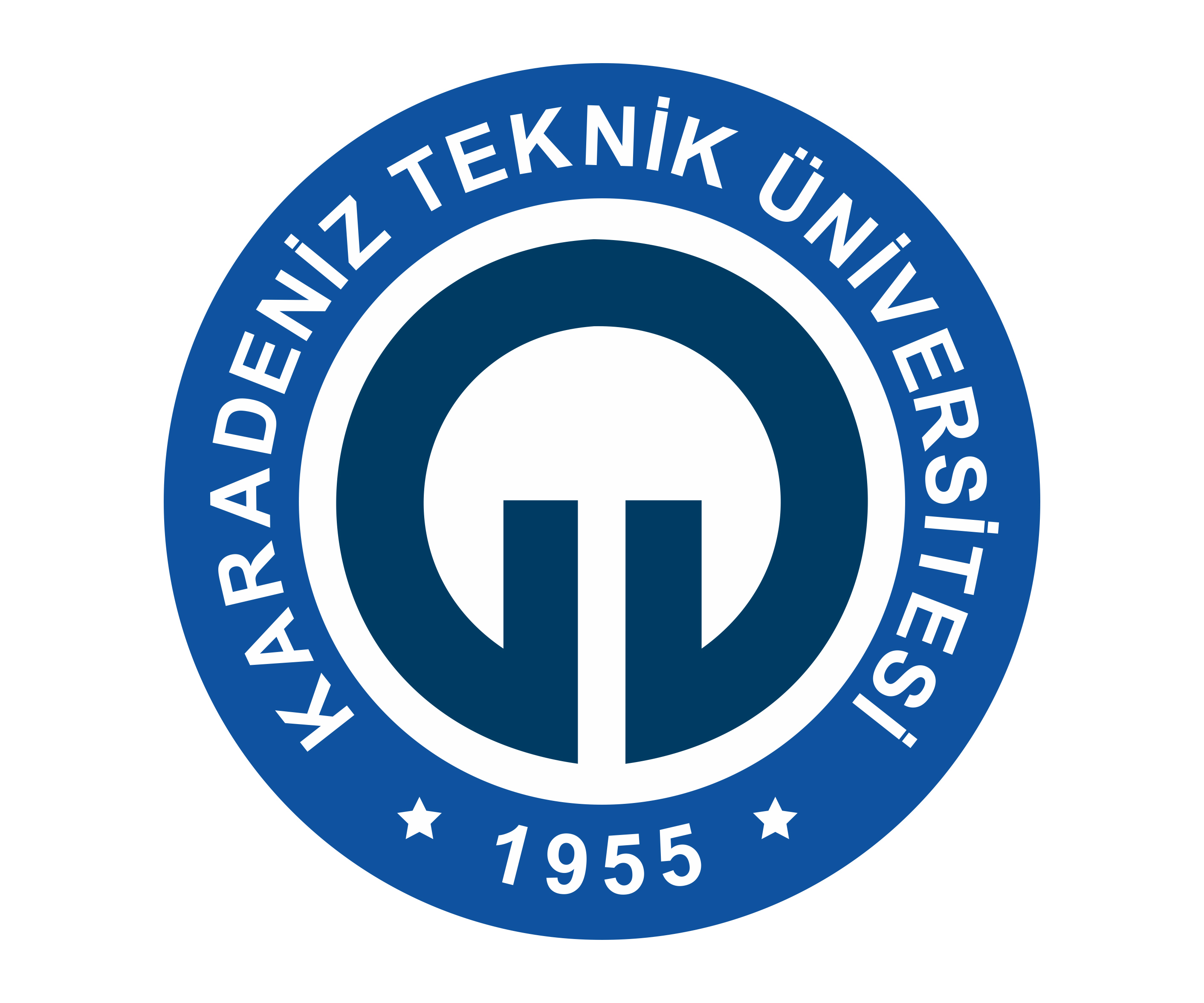 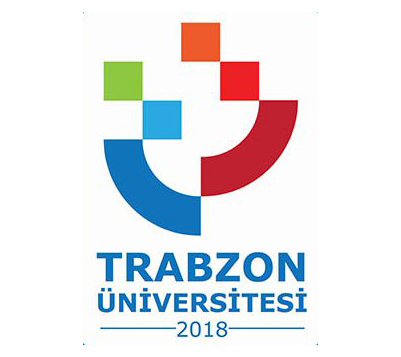