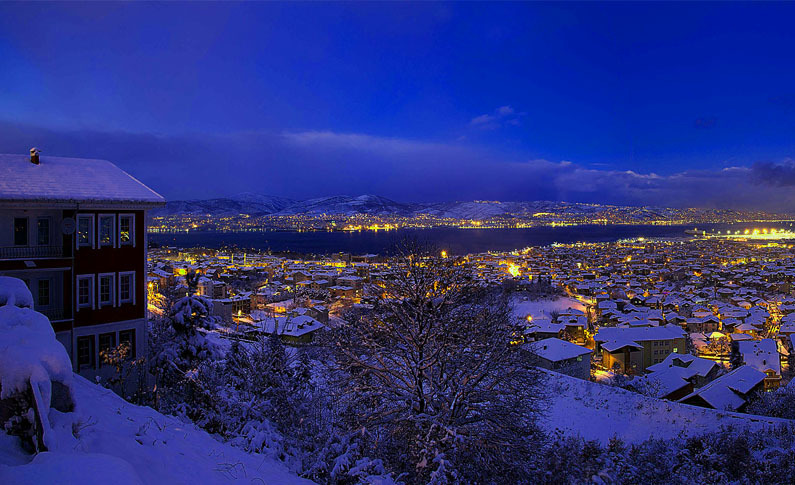 Kocaeli, Turkey is the tenth most populous province and the city. The city is one of the largest industrial and commercial cities in the country.As of 2019, it has a population of 1,953,035 people. It takes its name from Akça Koca, who conquered the region of Izmit in 1320. It is neighbor to the provinces of Istanbul, Bursa, Sakarya and Yalova.

Established at a crossroads of important road and rail routes between Asia and Europe, Kocaeli is one of the most important industrial and industrial settlements of the Marmara Region and our country today. The history of Kocaeli goes back to much older times. The cities established in the region called Bithynia in the early ages were named as Olbia, Astakos, Nicomedia, Iznikmid, Izmid and Kocaeli, respectively. Megarais from Thrace BC. In 712, they settled in Başiskele region south of Izmit Bay and established a city called Astakos. Astakos people BC In 262, it settled in the region established in the area where present Izmit is located. This city, which remains the capital until the Bithynia Kingdom collapses, is called Nicomedia because of its founder.

Roman Emperor Diocletian occupied Nicomedia in 284, making it the capital of the Roman Empire. During this period, the city became the fourth largest city in the world after Rome, Antakya and Alexandria. However, Nicomedia lost its former importance as it was the center of the empire by Constantine the Great, and Emperor Justinian closed the road between Kadıköy and Izmit for military reasons and provided transportation via Iznik.

Kocaeli first came under Turkish sovereignty in the late Seljuk period (1078) in the late 11th century. With Iznik being the capital of the Anatolian Seljuk State, the importance of the city increased. However, the city, which was occupied by the Crusader Commander Alexios Komnenos for a short time during the Crusades, was in the period of Orhan Bey.

Kocaeli joined the Ottoman territory in 1337 by Akçakoca, one of the extremists of Osman Bey and his son Orhan Bey. After Nicosia was under Ottoman rule, it was first named Iznikmid and then Izmid (Izmit). The city reached its brightest period in the time of Suleiman the Magnificent. The commercial and social life of Kocaeli started to revive after the railway, which operated between Istanbul and Izmit in the 19th century and operated on the Haydarpaşa-Ankara route since 1873, reached the city. The city became an independent sanjak in 1888 and its name was changed to Izmit. Later, due to the conqueror Akçakoca, the region was named as 'KOCAELİ', which means Akçakoca's homeland.

Kocaeli, which lost its importance for a while as a result of the destructions brought by the First World War and was occupied by the British (6 July 1920) and then the Greeks (28 April 1921) respectively, was liberated from the occupation by the Turkish Armies on 28 June 1921. Kocaeli has twelve districts: Başiskele, Darıca, Dilovası, Çayırova, İzmit, Derince, Gebze, Gölcük, Karamürsel, Kandıra, Kartepe and Körfez. Kocaeli has been one of the fastest developing cities in the field of industrialization, especially with the Republic. The main reason for this is its proximity to Istanbul and the variety of transportation facilities. The Izmit Paper Factory, the first paper production facility in Izmit, opened in 1934, followed by the second pulp and paper factory in 1944, and SEKA facilities were expanded in 1954, 1957 and 1959. Thus, the ongoing rapid industrialization until today, Kocaeli, Turkey has come to the advanced state of the art. It is also important information about Kocaeli, is set in 30-degree meridian is the place where the motorway junction bridge in Köseköy according to all hours of Kocaeli, Turkey. 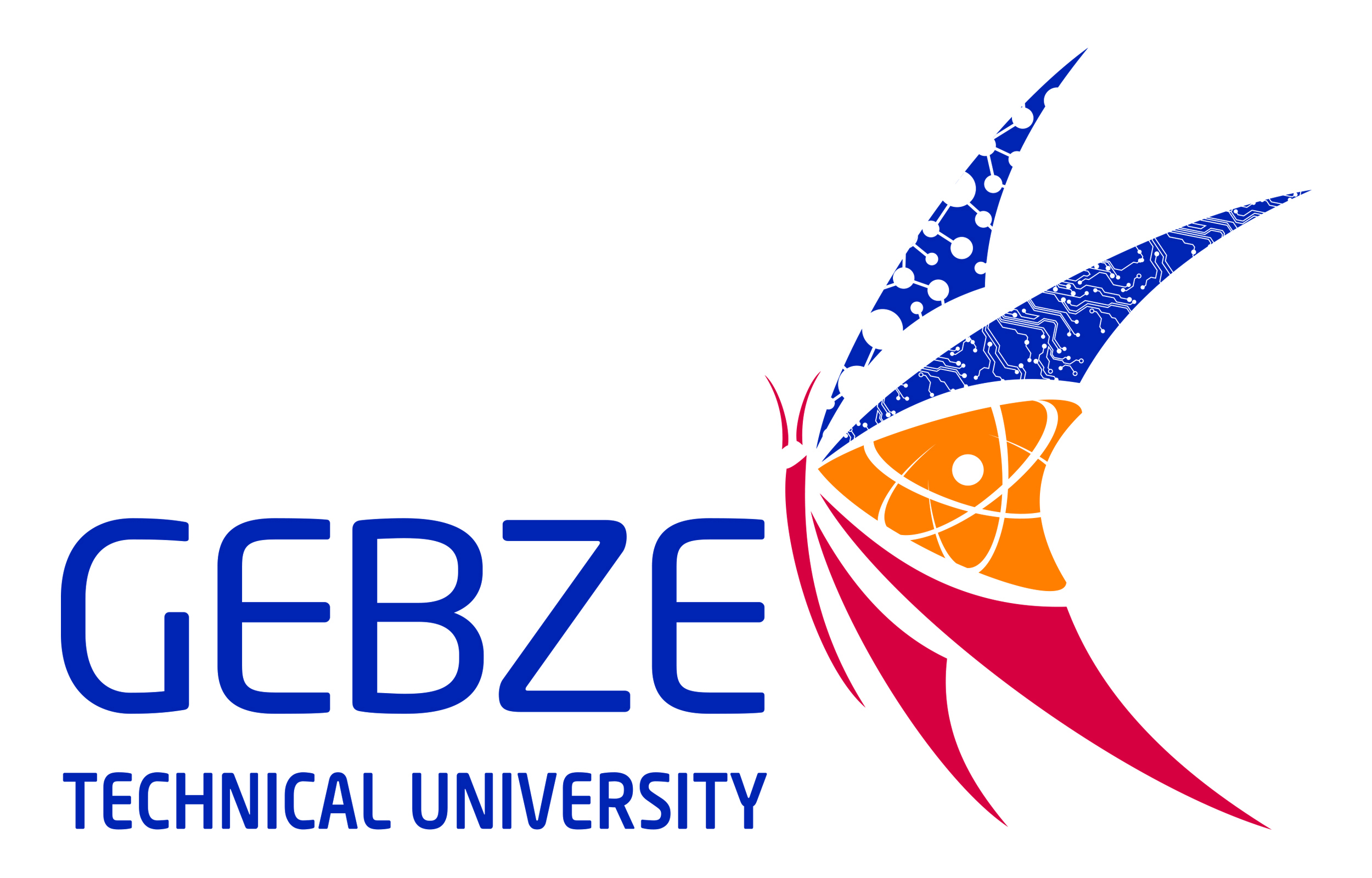 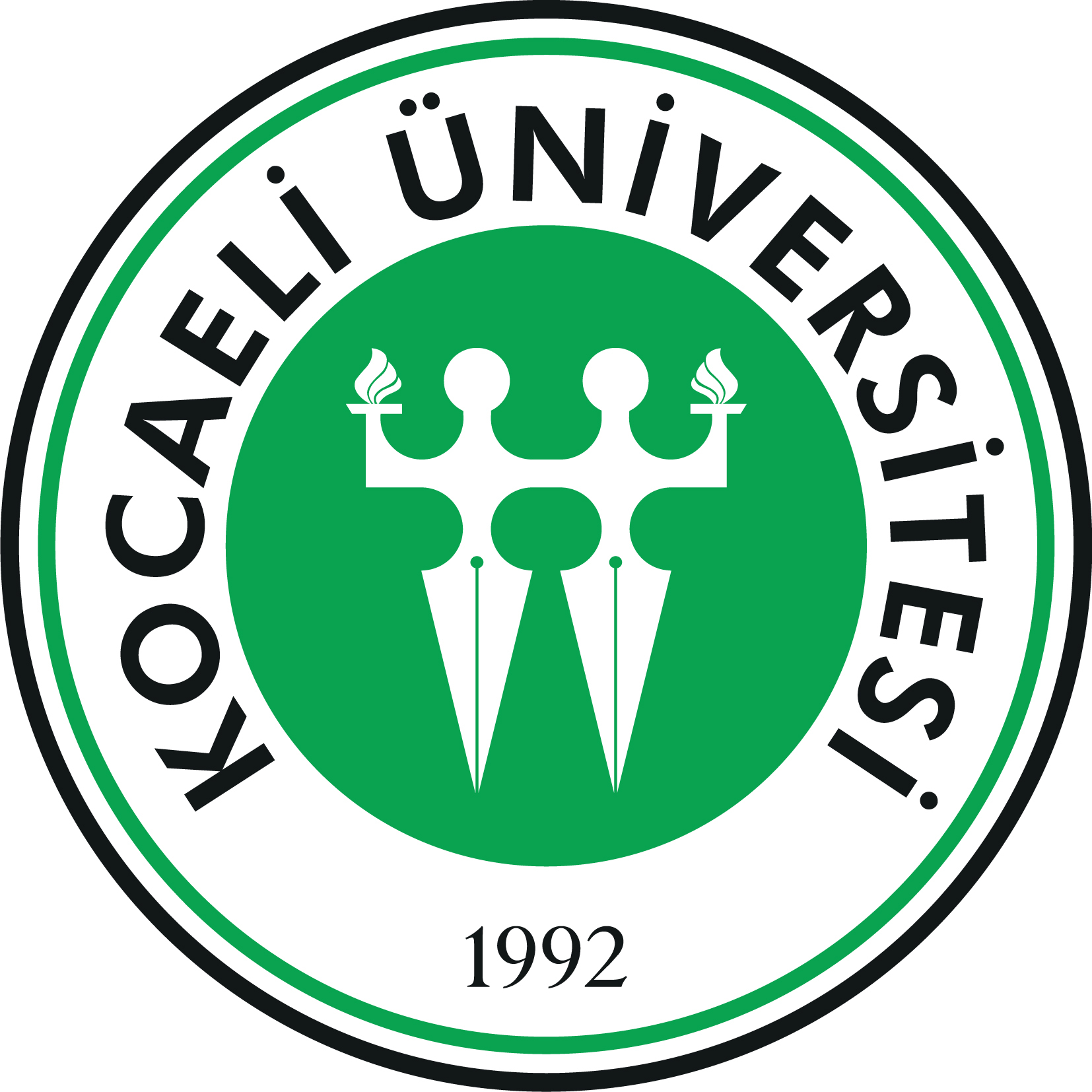 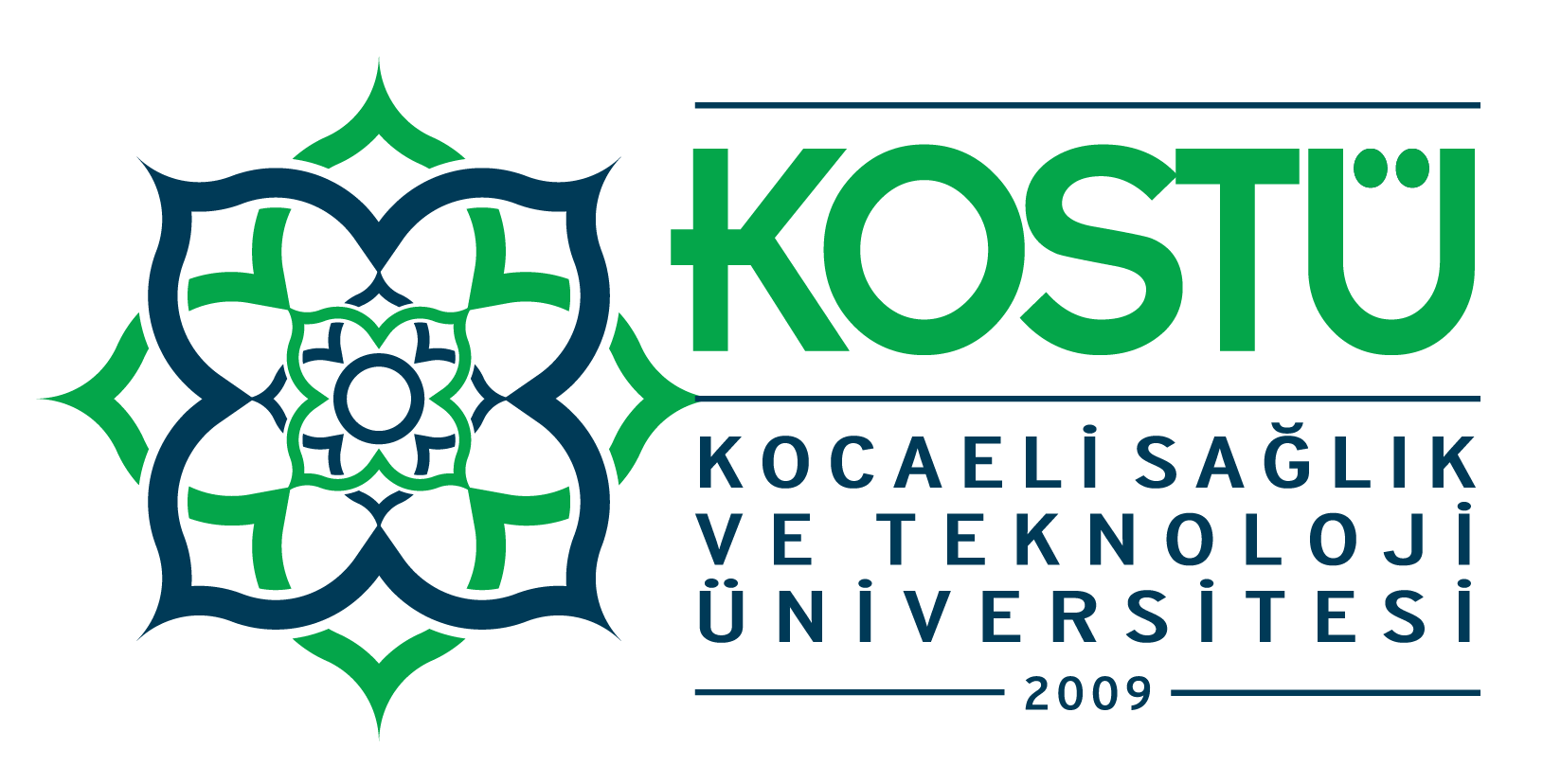