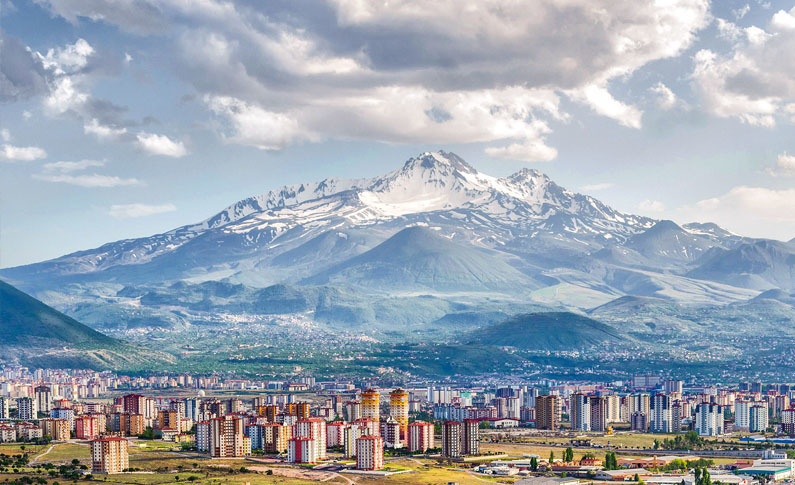 It is a province at the foot of Mount Erciyes in the Middle Kızılırmak Section. It is surrounded by Yozgat in the north and northwest, Sivas in the north and northeast, Kahramanmaraş in the east, Adana in the south, Niğde in the southwest and Nevşehir in the west. One of the oldest cities in the world, Kayseri (old Mazaka, Kaisareia) is in the region called Cappadocia in the classical ages. This region, located to the south of Kızılırmak, extends from the Salt Lake to the Euphrates River. The Silk Road passes here. The region has been the cradle of many civilizations.

The fact that there are 36 varieties of 'Mantı', which is identified with Kayseri, and that each of them is delicious than the other must be the source of the justification of the ravioli.

The biggest share in this fame is, of course, the Meat Mantı.

In Kayseri culture, the skill of a housewife is measured by her skill in preparing the ravioli. To make the ravioli, the kneaded dough is first opened with a rolling pin. Then the opened dough is cut into small squares. Onion is spiced with onion and spiced meat with great care. This process, called as ravioli stuffing, is the most skillful part of the ravioli. Filling the ravioli also has a social function among women, and women fill the ravioli in groups, displaying an example of solidarity.

The stuffed ravioli are thrown into boiled water and cooked for a while.They are taken out of the fire when they come to a non-stick consistency. For service, the oil, which is formed by adding tomato paste and some water, is poured over the manti.

When garlic yoghurt and sumac are added to the ravioli, it is ready for cooking.

Kapuzbaşı Waterfall, which is the second highest waterfall in the world, fascinates those who see it. As a result of the altitude flow, except for the Victoria Cascade (100 meters) in Uganda, 55 meters from Niagara in the USA, 25 meters from Imatra in Finland, 50 meters from Tortum in Erzurum, Antalya. 25 m from the sinkhole. and 5th m from Manavgat. Altitude of the place where the larger Kapuzbaşı Waterfall flows is 700 m. d. Five of the waterfalls, 2 of which are small, and the waterfalls poured side by side, have an average height of 40-60 m. and each of them is strong enough to feed a stream. Kapuzbaşı Waterfalls are among the largest waterfalls in our country due to the high flow of water throughout the year and their height. 7 waterfalls side by side flowing as if competing with each other on the mountain slopes are among the unique beauties that nature presents to Kayseri. The white-flowing Kapuzbaşı Waterfalls create an excellent environment for a nice day with picnic areas around, accompanied by the soothing relaxing sound of the water. Waterfalls on the most popular treking track in Kayseri offer a walking experience with unique views. Apart from Kapuzbaşı Waterfalls, there are also Yeşilköy and Derebağ Waterfalls in Yahyalı district and it creates extraordinary views with the green area around it. Besides the Derebağ Waterfall, there are also tea houses, restaurants and picnic areas for a spacious day. The entire road providing access to the naturally beautiful Kapuzbaşı Waterfalls on the Hill of the Taurus Mountains is paved. It is now possible to reach the beauties that have been reached for three hours in 1.5 hours.

Mount Erciyes; It is the symbol of Kayseri with its summit that pierces the clouds, the snow that is not missing from its top and the utmost that offers divine feelings to people. Central Anatolia's first, Turkey's 5th with great mountain the title of Mount Erciyes, and winter tourism, and mountain climbing, as well as retain their importance in every period of the year in terms of mountain tourism and is flooded with visitors. The natural wonder that comes to mind when Kayseri is mentioned is Erciyes Mountain, which reaches the clouds with its snow-white summit every season. Erciyes (3917m) is an extinguished volcano that allowed Cappadocia to form thanks to its eruptions 30 million years ago. It must have been because of the snow that did not melt, the Hittites named it a name that means White Mountain. Harkasos powder snow, challenging climbing routes, rich flora, fauna and springs and Erciyes Mountain, which is flooded by ski enthusiasts, athletes, lovers of nature and adventure lovers, promises a nice holiday in Erciyes. Turkey in mountaineering and glacier climbing for most preferred by professional athletes from the mountains of Erciyes, one of the few places in the world with high quality snow ski as well with that feature comes to the fore. Erciyes in Kayseri which is a symbol, is one of Turkey's winter sports center has gained importance in recent years. In Erciyes Mountain, there are opportunities for mountaineering and hiking tourism besides winter sports. In addition, trekking tours that increase the summer activity are organized. Trekking track from lakes area between Kayseri Niğde to Kapuzbaşı Waterfalls is one of the most beautiful routes of hiking lovers. 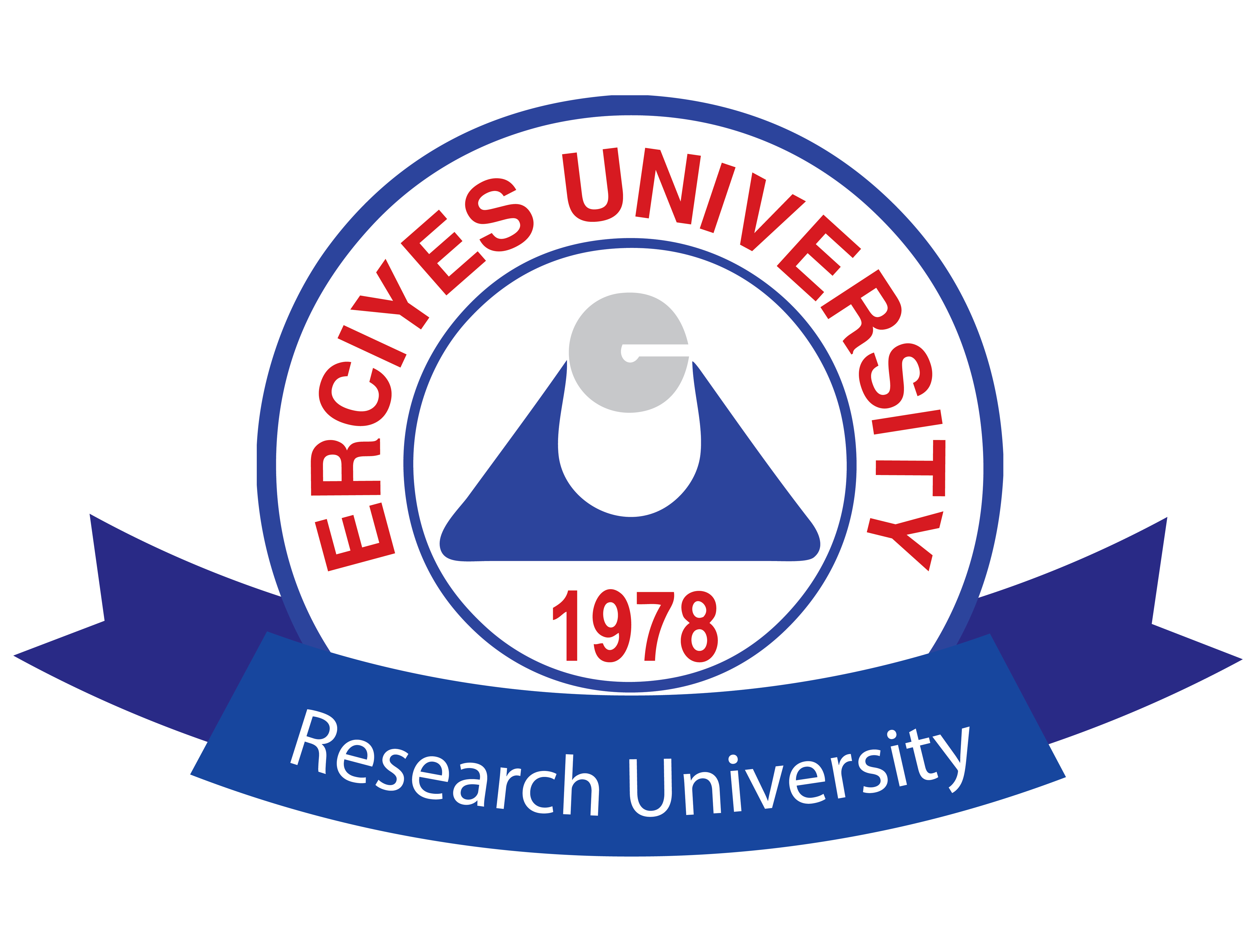 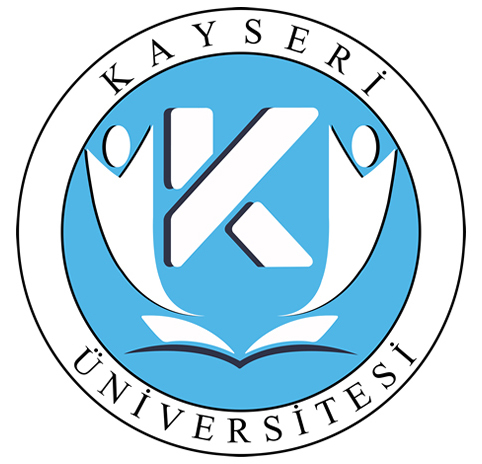 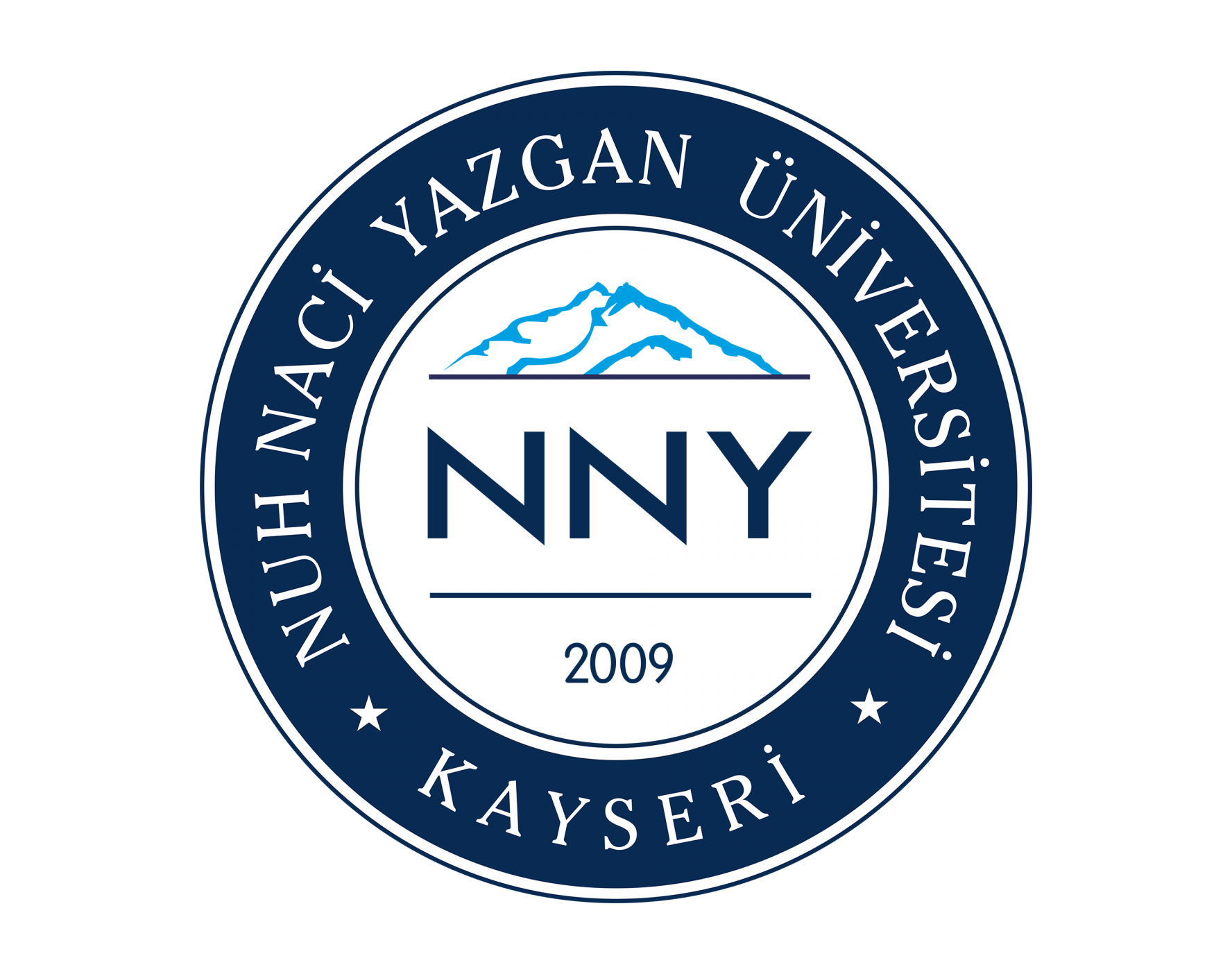