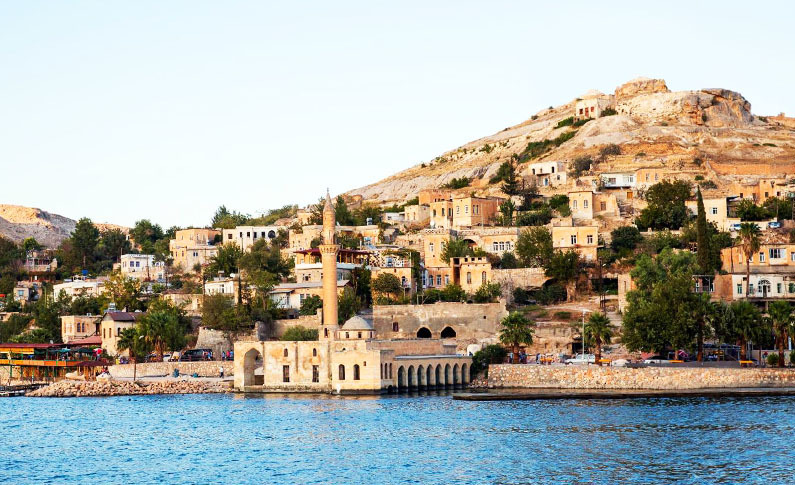 Or old and people with the name from Gaziantep Gaziantep, Turkey's most populous province and the ninth , the most populous urban centers with a population of 6 in. It has a population of 2,069,364 as of the end of 2019. Located at the crossroads of the Mediterranean and Southeastern Anatolia Region Gaziantep, one of Turkey's major industrial cities, first in terms of cultural development and Southeastern Anatolia Region. It is a city of education, trade and industry. It is still one of the oldest cities inhabited. Besides Gaziantep, Turkey also holds a very important place in industry and trade. Reasons for this include Gaziantep being in a position between Anatolia and the Middle East and its proximity to the port cities. Gaziantep Castle is among the symbols of Gaziantep.

Turkey's sixth and Southeastern Anatolia Region, which is the largest city of Gaziantep; It is a metropolitan city with its population, economic potential, cultural richness, historical texture and metropolitan status.

Located at the intersection point of Mesopotamia, one of the first settlements of Anatolia and the Mediterranean Region, the city has hosted many civilizations and preserved its importance in every period of history. Gaziantep, which has a mysterious history where different civilizations, cultures and religions come together and are synthesized within each other; Paleolithic, Neolithic, Chalcolithic, Bronze, Hittite, Hurri-Mitanni, Assyria, Persia, Alexander the Great, the Seleucid Kingdom, Roman, Byzantine, Seljuk, Mamelukes, Dulkadiroğlu and traces of the Ottoman era carry to the present day. Due to the historical Silk Road passing here, it has been a frequent destination for civilizations and has remained a cultural and commercial center in every period of history. The diversity of historical monuments in Gaziantep is an indicator of the cultural richness of the city.

The historical connections of Gaziantep today are related to the old Dülük and Kale. Dülük is known as “Doliche” in ancient sources, “Teluck” in Byzantine sources, and “Duluk” in Arabic sources. Dülük has been located at the node of a road network that has been used since the earliest times in history, and the settlement in the region developed around Gaziantep Castle after Dülük, and urbanization has intensified in this area.

Gaziantep Castle was established as a watchtower on a hill with a natural rock in the north and a mound in the south during the Roman period. It took its present form in the period of the Byzantine Emperor Iustinianos. The castle, which underwent various repairs during the Mamluk, Dulkadiroğlu and Ottoman period, maintains its existence with its monumental architecture.

Antep is the earliest 12th century in Byzantine sources. olaraktarihlen is. It is seen that Antep was mentioned as “Hantap” during the Crusades. Antep was conquered by the Seljuks in Anatolia in 1151, during the reign of Sultan Mesud I. Antep, Mosul and Aleppo Atabek were taken by Nureddin Zengi upon the death of Sultan Mesud. Upon this, the II Kılıçarslan, who was transferred to the Seljuk throne, besieged Antep in 1157. In 1183, Saladin Eyyubi entered Antep by crossing the Euphrates River. In 1218, the army of Seljuk Sultan I. Izettin Keykavus took Antep again. In 1271, Antep was occupied during the Mongols' campaign in Northern Syria. During the Anatolian expedition organized by the Mamluk Sultan Baybars against the Mongols in 1277, Antep came under the Mameluke rule. In 1390, the Dulkadiroğulları army came to Antep, looting the city but could not surround it. Antep was taken by Timur together with Besni in 1400 and the city was destroyed to a great extent. Later, Antep came under the management of Kara Yusuf and Dulkadiroğluları from the Karakoyunlu family. It remained dominant in the region until 1522. After Alauddev and Bozkurt Bey took over in 1480, the relations between Ottomans and Dulkadiroğluları Principality developed and Antep had a stable period. Since Yavuz Sultan Selim did not receive help from Bozkurt Bey with Alauddev during the Iranian expedition, Yavuz Sultan Selim opened a war at the end of Çaldıran Campaign and was killed with Alauddev. Mamluk, who took advantage of the confusion, seized Antep. After the victories of Yavuz Sultan Selim, Mercidabık and Ridaniye, Antep came under Ottoman rule in 1516.

After the Ottoman rule, the city started to be reconstructed quickly, new buildings were up, and the people lived in prosperity until the decline of the Ottoman State. The city was temporarily an Aleppo accident in 1818-1819. This has enabled Antep to develop in social, economic and commercial aspects. This situation, which continued until the First World War, was destroyed by the occupation of the British and then the French in 1919. The city, which fought against the enemy for 10 months and 9 days in the Antep war, won the title of “Gazi” on February 8, 1921. Gaziantep, which survived the enemy invasion, continued to develop rapidly on December 25, 1921. Gaziantep, which is one of the most important cities of the region with its historical, cultural values, cuisine that contains delicious Antep dishes, five organized industrial zones, intercity and international connection roads, welcomes thousands of tourists every year.

There is a wide variety of handicrafts in Gaziantep. The most common handicrafts in Gaziantep in the past were leatherwork, copper making, yemenism, kilimcilik, hand embroidery and jewelery. Of these, handworking, copper making and kilim still maintain their importance. Especially Gaziantep's unique motifs and copper products are very famous. The types of rugs specific to Gaziantep are Baklava slices, Habbap leg, Bird Wing, Chain Navel, Elbow navel, Claw Navel, Impeller felek, Finger navel and Atom Navel. There are also other handicrafts, such as Antep, lace and knitting, which the ladies make in almost every home. 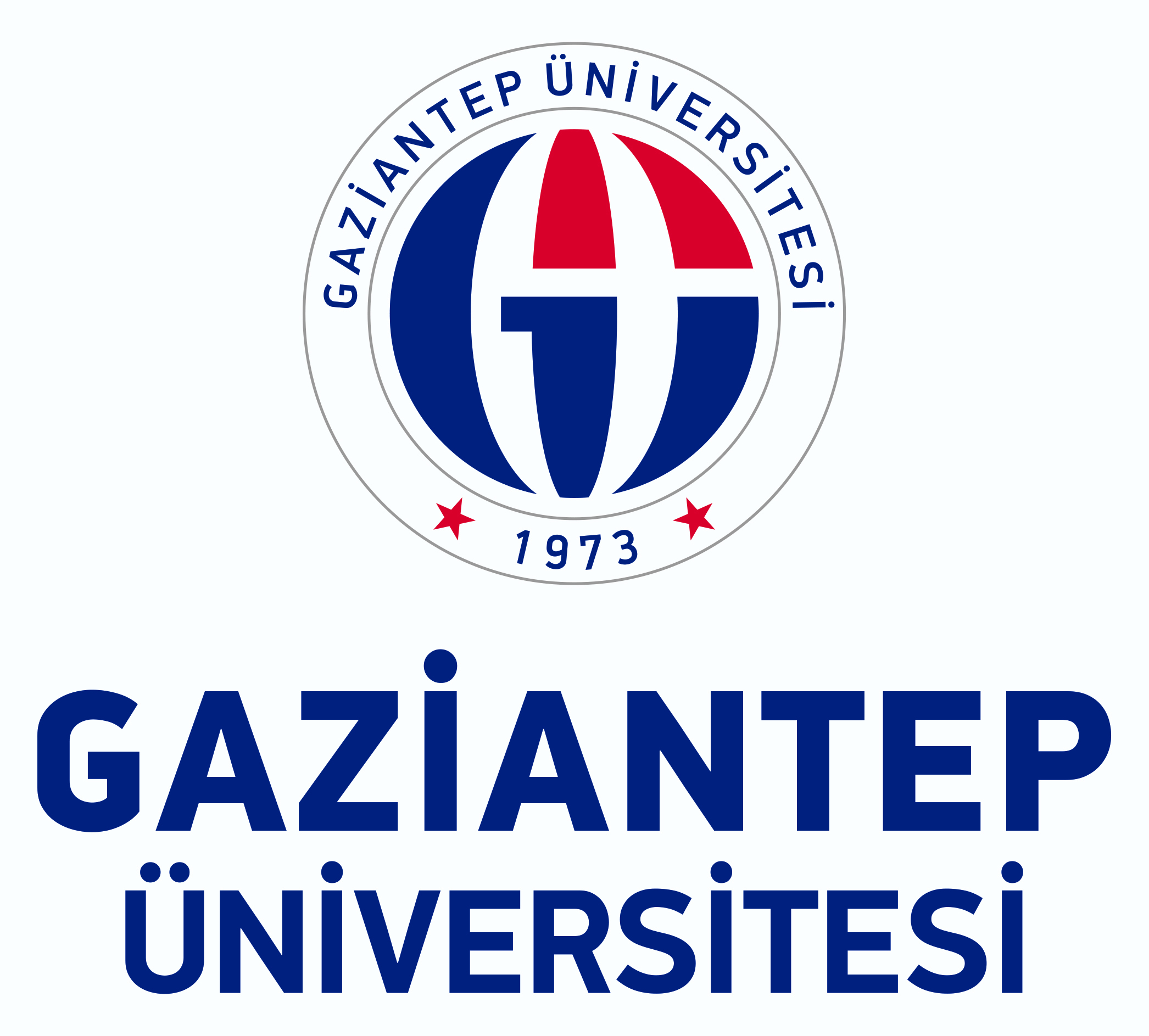 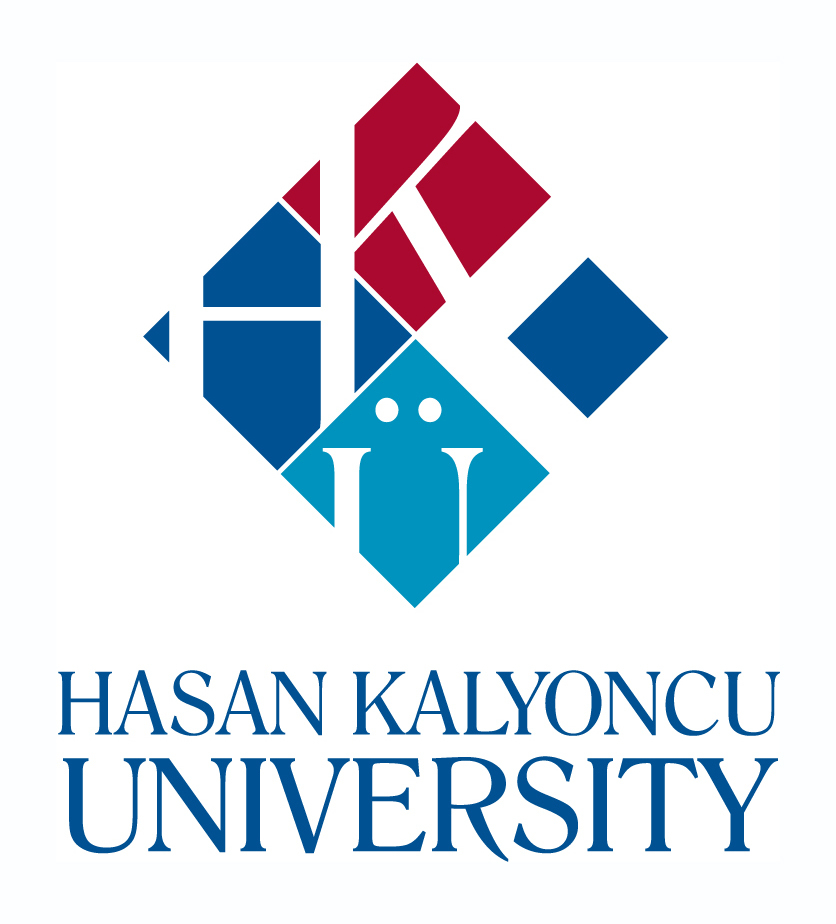 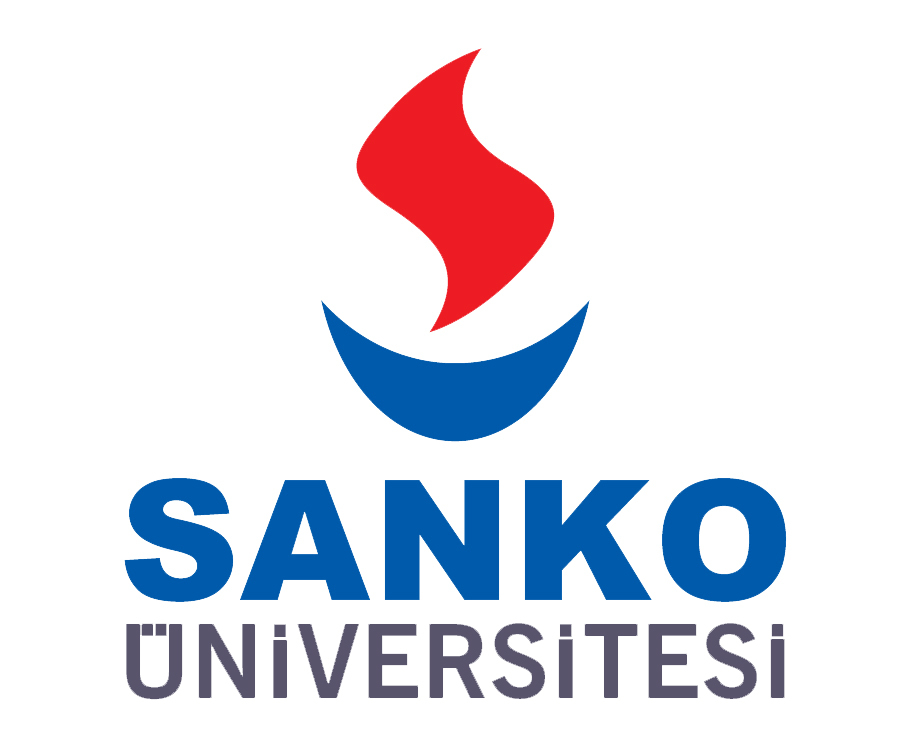 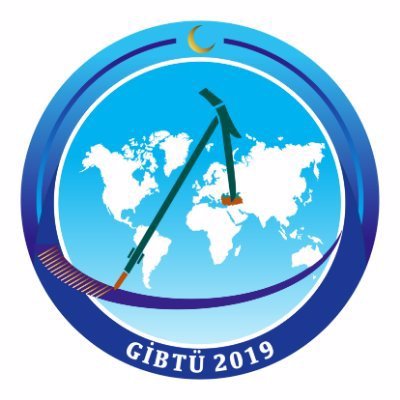