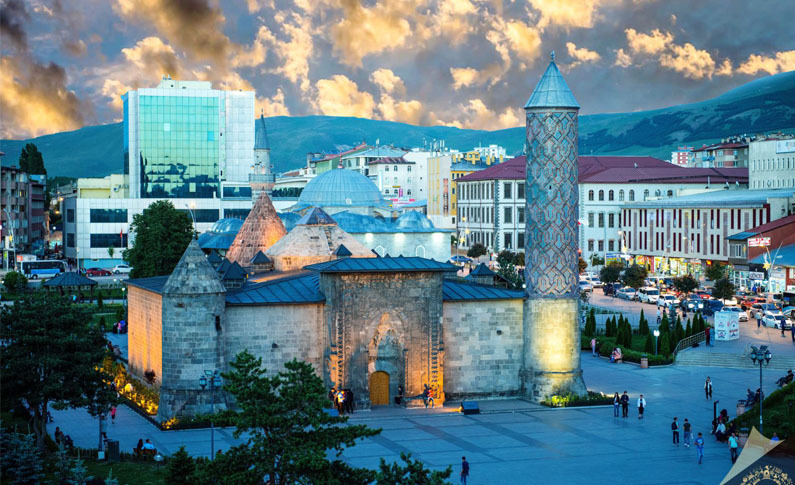 Erzurum, Turkey's most populous province and is the twenty-ninth city. As of 2019, it has a population of 762,062 people and 999 have migrated. It is the third largest province of the Eastern Anatolia Region in terms of population. Erzurum, which is about 1900 m high from the sea, has been a settlement since the early periods of history. The city is also known for its historical monuments and winter sports facilities. Turkey's fourth largest in terms of area in the province of Erzurum, stands out as the basic source of livelihood is agriculture and livestock farming town of winter tourism in recent years. Due to its cold climate, its industry has not developed. 15,17% of the provincial land with a surface area of 25.066 km² can be used for agricultural purposes.

Natural Environmental Features Winter tourism movement in terms of Turkey's major ski areas in the first degree and having a peak 3185 m Palandöken Mountains, located south of the province of Erzurum and extends east-west direction. The Palandöken mountains cover an area of approximately 70 km in length and 30 km in width. The elevations of the mountains start from 2000 m at the base and go up to 3176 m. The Great Dragon Hill, which constitutes the highest point of the Palandöken Mountains, rises to the south of Erzurum city center and the southern border of Hınısboğazı ski area, with 3176 m, and Küçük Ejder Hill, 3095 m.

A waterfall made by the Tortum Lake flyer while crossing the landslide mass between the northern end of the lake and the Tev Valley. The waters of the vodka pass here over the resistant limestone layers near the bed. The waters falling from 22 meters wide and 48 meters high have created a rainbow at the top and a huge Giant Cauldron at the bottom. There are beautiful picnic areas where the waterfall flows.
From the waterfall where the waterfall flows, you can go down to the Giant cauldron at the bottom with iron railings, very long stone stairs, and cross the Tortum Stream through the wooden bridge to the Tortum Hydroelectric Power Plant with the opposite side of the stairs. There is no shortness of breath and heart discomfort. 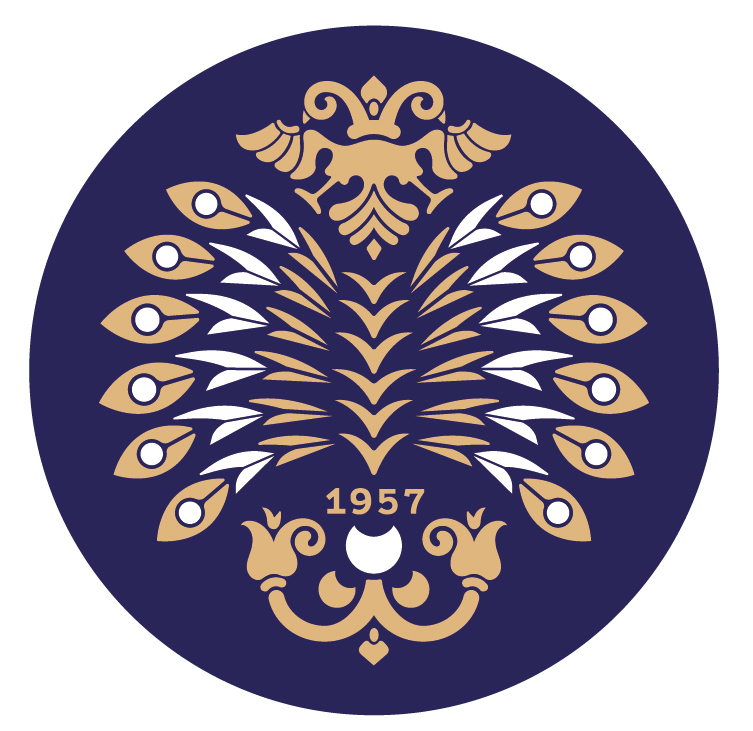 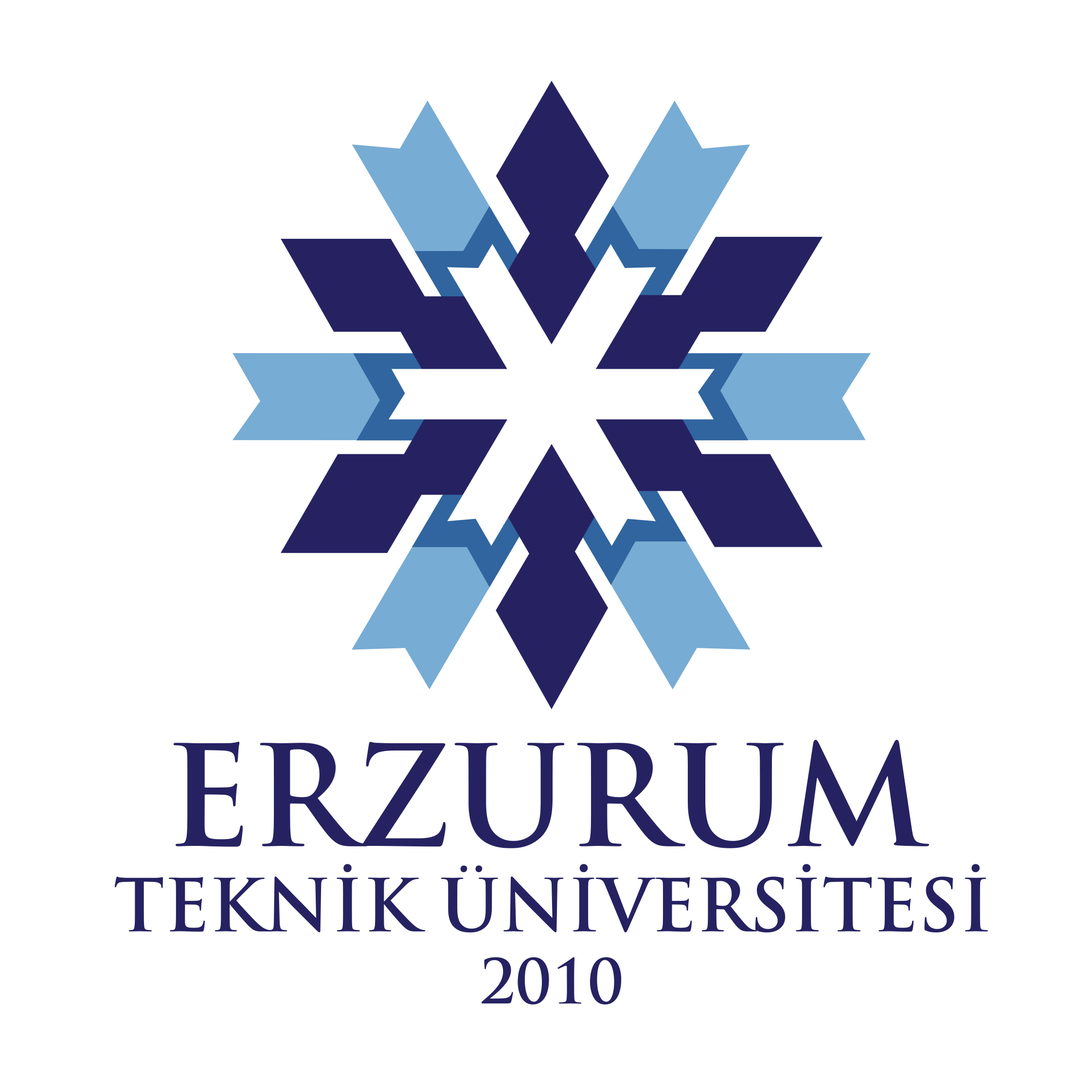