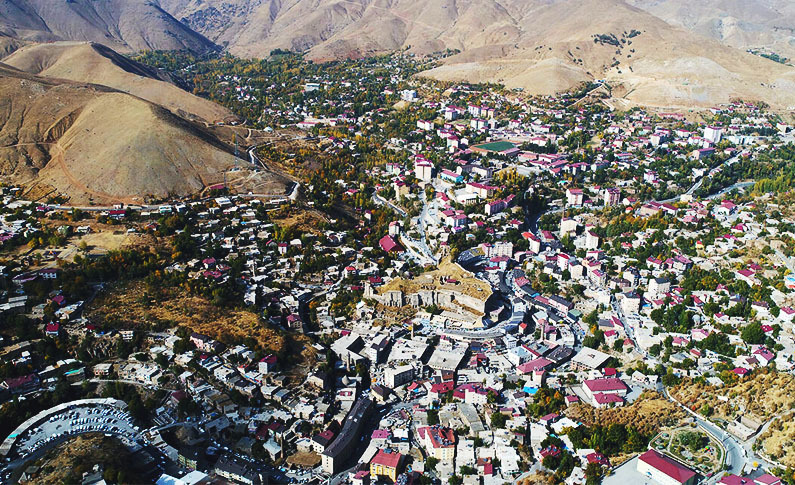 Bitlis, which became an important haunt during the Anatolian raids of the Turks that started with the 10th century and hosted Alp Arslan and his armies in Ahlat, also played a very important role in opening the Turks to Anatolia. Bitlis, which was attacked by the Ayyubis in the 13th century and then the Harzemşahlar and Mongols and became the Ottoman, under the rule of Çaldıran in 1514, became a center of science, art and culture under the rule of the Ottoman Empire. Bitlis, which was under occupation of Tsarist Russia for a while during the First World War, was made a province after the proclamation of the Republic. Bitlis got its name from Bedlis.

The magnificient Nemrut Mountain and Nemrut Crater Lake; It is one of the places that people who come to our city must see.

Ahlat Vaults and Seljuk Cemetery; The Historic Seljuk Cemetery, located in an area of ​​14 Kümbet and 200 acres in the district, is a must-see for those who come to our city.

Bitlis Castle, İhlasiye Madrasa, Şerefiye Mosque and Kümbetler, which are located in the city center where History and Culture are intertwined, are places that must be seen in terms of their architectural features.

Vangöl, which is mostly located within the borders of our city and which is a natural beach all around, should experience the privilege of enjoying the sea-sand and sun in summer waters in healing soda waters for various skin diseases.

Would it not be possible to come to Bitlis in the winter months and enjoy the ski sport with all its vitality?

There is no pleasure from watching the harmony of Bitlis, history and nature from Şerifbey hill.

It is necessary to attend and experience traditional differences when their wedding is one of the important dynamics of Bitlis culture.

Meals are usually eaten on the ground and in bulk. It is brought in large containers. Everyone starts to eat starting from his own. Shaking a spoon in front of someone else, turning the tray and taking its good and meaty portion in front of itself is known as disdain.

When guests arrive, adults (men) eat on one side, children and women on one side. Women do not sit down before men eat up. The host does not leave the table until the guest leaves the table. If he gets up, there will be disgrace and means getting up at his guest. The best meals are served to the guests. 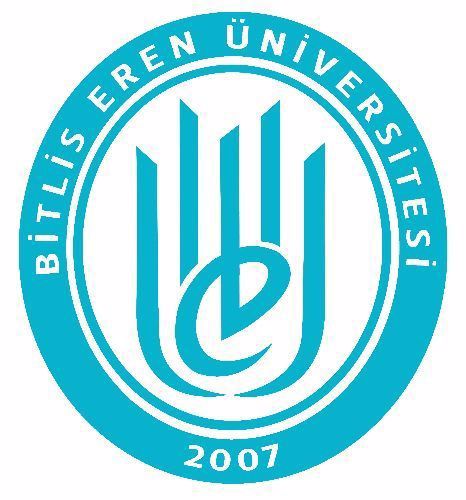