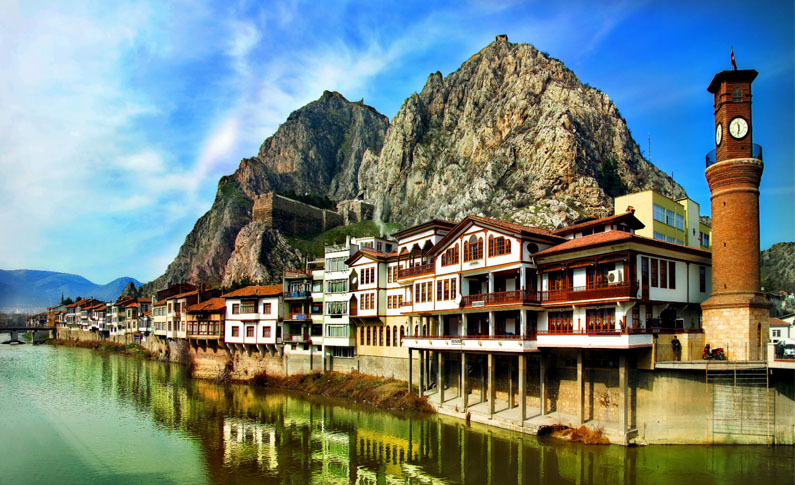 Amasya is the city which is the center of Amasya province in the Black Sea Region. It is located in the Central Black Sea Region. It is one of the old settlements of Anatolia. Starting from the Hittites, it became the center of various civilizations. The oldest known name of the city is Amasya, which has come without changing any of its form as it is said. In old records and finds, the name Amesseia - Amacia - Amaccia is read. It is possible to see the silver and bronze coins (coins) used in trade during the Persian, Pontos and Roman Empire periods, where the name Amasya was clearly read.

Amasya is surrounded by Tokat in the east, Yozgat in the south, Çorum in the west and Samsun in the north. It was established on the valley formed by Yeşilırmağın between the Central Black Sea Mountains (Canik).

The first settlement BC. Amasya, which was determined to extend up to 5.500 years; It has hosted the Hittite, Phrygian, Cimmerian, Lydian, Persian, Roman, Byzantine, Danişmend, Seljuk, Ilhanli and Ottoman civilizations in the period from ancient times to today. Amasya, which joined the Ottoman lands in 1386, has also become famous as the "city of princes" because of the special interest shown by the Ottoman sultans and princes.

Amasya came to the fore during the War of Independence. The first step of the National Struggle that started in Samsun on 19 May 1919 continued with the arrival of Mustafa Kemal in Amasya on 12 June 1919. The plans of the Independence Struggle were prepared, it was decided to gather the Erzurum and Sivas Congresses, and it was declared in Amasya, with the Amasya Tamimi published on 22 June 1919, that the nation's determination and decision will be saved again.

It is recommended to write hand strap from Amasya, to eat, to buy homemade rose hip paste, rice and apples. 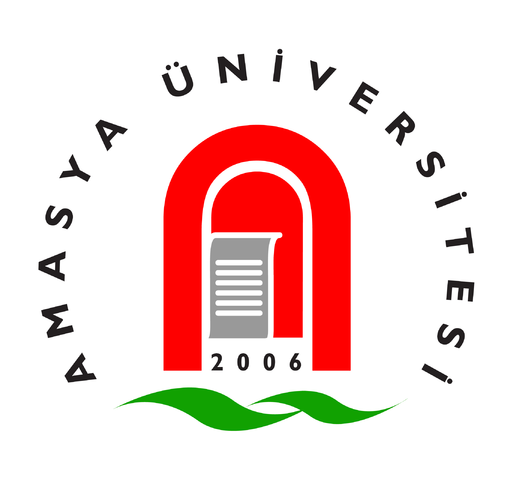