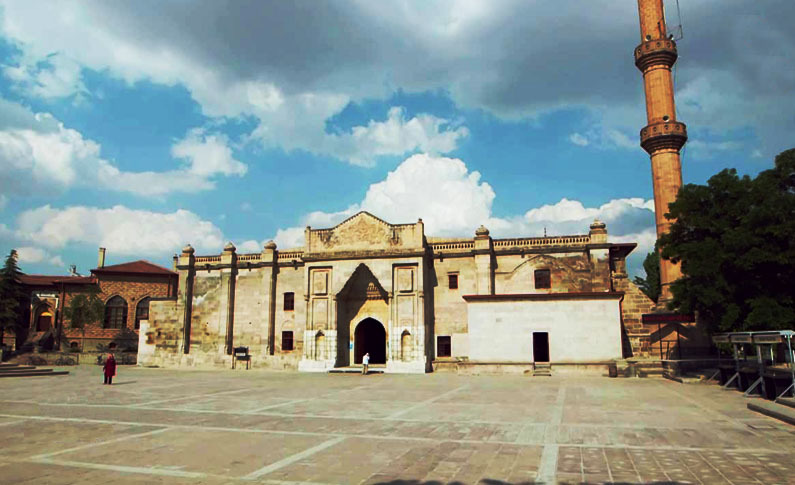 Aksaray, Turkey's Central Anatolia Region and located in Cappadocia, which is an administrative unit of the central city of Aksaray. With the law numbered 3578 and dated 15.06.1989, it has gained provincial status by leaving Nigde. It is located northwest of Niğde, east of Konya, southeast of Ankara. It has a population of 416367 and 7,659 km² of surface area.

It is believed that Arkhelaos, the king of the last Cappadocia, developed the city named Arkhelais by developing the settlement named Garsuara. Roman Emperor Cladius I gave the city a colonial privilege. Privilege led to the further development of the city, located at the crossroads of many important roads in Anatolia. The city, which changed hands many times between Byzantine and Muslim Arabs, came under the rule of the Turks after the Battle of Manzikert (1071). In the city, there were works of Danishmend who could not come up to the present day. Danişmend money was minted in the city. The work of Danişmendli, which has survived to the present day, is Bekar Sultan Tomb in the shape of a cupola near Hıcıp. The city became wrecked by Arab raids. Kılıç Arslan II (1155-1192) rebuilt the ruined Aksaray as an Islamic city, turned the city around the city wall, mosque, madrasa, bazaar, hammam, etc. He built. He placed the scribes, craftsmen and merchants brought from Azerbaijan into the city. Located on the trade routes, Aksaray developed as one of the important centers of the Anatolian Seljuk State. After the Seljuks, it passed into the hands of Karamanogullari. The city, which remained under the rule of Eretna Principality for a while (1341-1365) and passed into the hands of the Kadi Burhanettin State for 1 year, regained the control of Karamanogullari. Although it was captured by Yıldırım Bayezid in 1396, after the invasion of Timur, it was again taken over by Karamanoğulları. In 1467, during the time of Fatih Sultan Mehmet, Aksaray definitely joined the Ottoman lands. Aksaray was transformed into a province in 1920, during the Republican era. With the special law enacted in 1933, it was connected to Niğde, which is much smaller than itself as a district. Aksaray became a province again in 1989. 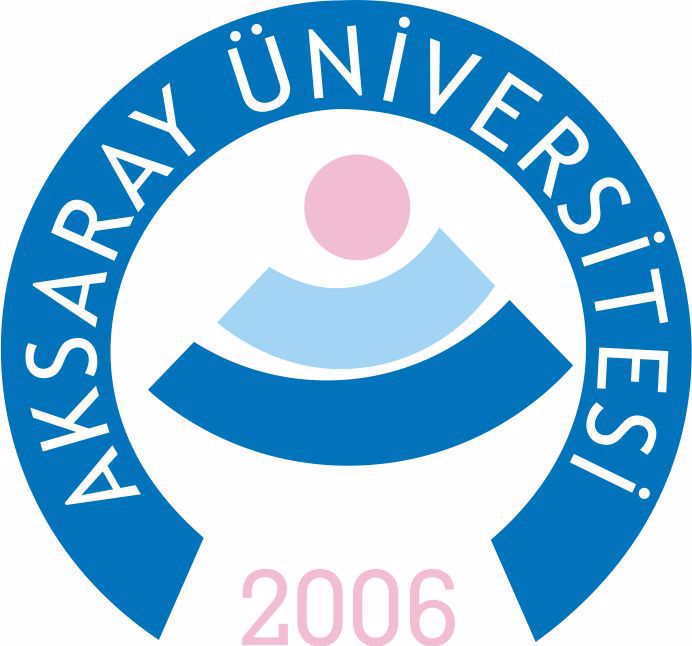