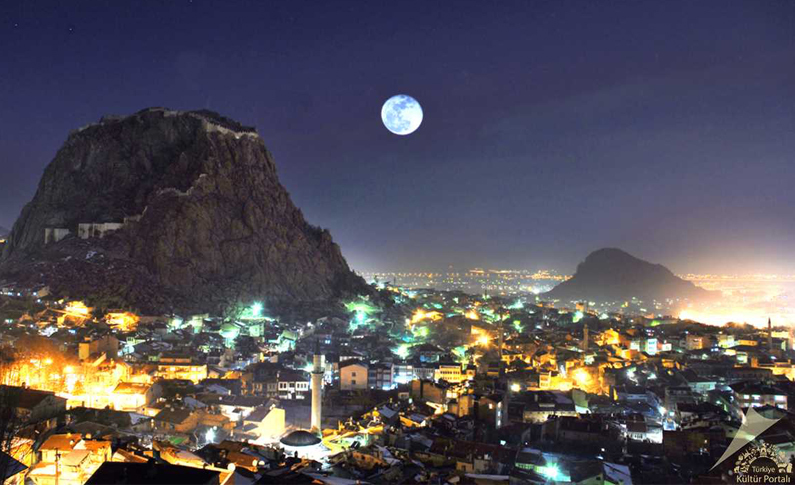 Afyonkarahisar, with its old and popular name, Afyon is the center of the province with the same name. Marble and food sectors in Turkey and has made a name outside. The city's name, Afyon, was changed to Afyonkarahisar in 2005.

Afyonkarahisar, despite the geographical position of our country for many years failed to enter the industrialization process. In recent years, Afyonkarahisar has entered a new era in industrialization with the private sector turning to investments. One of the livelihoods that show great development in Afyonkarahisar is the manufacturing industry. Along with the known cream and creamy sugar production, sausage production has an important place in the city's economy. Especially the marble extracted in Iscehisar and its surroundings are sold in different forms in the country and abroad, and it maintains the livelihood feature of the region. In addition, pasta, flour, feed, brick, oil and tire, etc. Investments in the manufacturing sector clearly reveal the industrialization process. The industrial sector, which initially developed based on agriculture, continues its development by showing diversity today. There is an organized industrial zone of 460 hectares in Afyonkarahisar province. Industrial plots cover 270 hectares. 190 hectares are divided into roads, green areas, commercial and social facility areas. In addition, there are organized industrial zones and small industrial sites of various sizes in Afyonkarahisar centers and districts.

Our city has tourism potential with its archaeological ruins reflecting the culture and art of thousands of years of civilization, centuries-old structures, caves formed over millions of years, thermal richness and natural beauties, historical sites, handcrafts, fairy chimneys, open-air temples and cuisine with its brow and eyes for centuries. our region is more. Our city is a tourism paradise with many historical and natural beauties that are sought "outside the sea" for domestic and foreign tourists. However, we cannot say that our province can take full advantage of the opportunities created by the modern tourism industry. One of the main reasons for this is that our city is on the temporary tour route. The second reason is that the tourism consciousness is not fully formed in the society, not being directed towards the investments required by the modern tourism industry.

In recent years, the tourism diversification policy has been implemented by the Ministry of Tourism for the intensification of tourism throughout the year. "THERMAL TOURISM", which is the most important type of tourism, can continue its activities throughout the year. Afyonkarahisar include No. yl in terms of thermal and hydro in Turkey. For this reason, individuals and companies and cooperatives have turned towards investments for thermal tourism in recent years. At the end of these investments made and to be made, Afyonkarahisar will take its rightful place in tourism. Afyonkarahisar, which has various tourism values ​​such as hot springs, rich nature structure, historical works, alternative tourism variety, culture and faith tourism festivals and festivities, is a junction point on the west side of Anatolia and is a natural gate connecting east to west and north to south. Therefore, it is among the few provinces of our country in terms of tourism potential.

Afyonkarahisar, which is a center at the crossroads where railways coming from four directions meet, is of great importance in terms of transportation. One of these railways reaches Adana through Konya and therefore to the Mediterranean. Another one goes via Kütahya to Central Anatolia and Marmara. While the first of the two west lines Uşak arrives from Manisa to the Basmahane station of İzmir, the second stops by Aydın and enters İzmir Alsancak station. 289 km from Bursa, 525 from Zonguldak and 1116 km from Rize. Afyonkarahisar, which is at a distance, has an important position in terms of highway. It looks like a point where highways from various sides of the country meet, such as Central Anatolia, Mediterranean, Marmara and Aegean. The highways between the provinces are among the asphalted roads. On the other hand, it has a decent airport and is open to air transportation.

Transportation between the city center and the districts and sub-districts is usually done by road. All of these roads are well skilled roads. Even if it is a raw dirt road, it has highway connections with all its villages.

The car, which was built by a British engineer in 1802, moving on rails with steam power, prepared the birth of the idea of ​​railroad, but in 1825 the railroad was brought to life. Railway construction in Anatolian lands started with the construction of a 132 km road between İzmir and Aydın with the privilege given to a British company in 1856, and after this railway that ended in 1866, the railway line that started from Haydarpaşa in 1888, first Ankara, then Eskişehir-Afyonkarahisar-Konya-Ulukışla It has been completed in 20 years with Pozantı-Yenice-Fevzipaşa lines. The first railway line Izmir-Uşak- Afyonkarahisar (Current Afyonkarahisar City Station) was completed in 1906. The railway route between Eskişehir-Kütahya-Afyonkarahisar in 1892 and between Afyonkarahisar-Konya in 1896 was completed. The current 7th Regional Directorate building was put into operation on July 19, 1939.

Airline: Zafer Airport, which is 60 km away from our city center, was opened on November 25, 2012. Kütahya, Afyonkarahisar and Uşak to serve because of Turkey's first regional airport. As of the date of launch is Turkey's 4th largest airport. It is very important to attract foreign tourists to the thermal facilities in Kütahya and Afyon, as it provides easy access to our expatriate citizens in Europe, mostly Germany and Belgium, and to reduce the density occurring especially in Istanbul during the pilgrimage season.

Afyonkarahisar province has the appearance of a plateau with an average height of 1000-1500 meters and splitted by valleys formed by tectonic movements. Provincial mountains rise on these plateaus as discontinuous rows and extend in two directions. They form the highest point of the province with 2581 meters they reach in Sultandağları Çay region, stretching from the southeast to the northwest. Just north of these mountains is Emirdağ, whose elevation reaches 2241 meters. The height of the Sandıklı mountains in the western half of the province is 2250 meters. The most interesting surface form of Afyonkarahisar is Sivritepe in the city with a castle on it. Sivritepe, whose height is 1200 meters, is the rock mass that emerged as a result of volcanic formation in the plain.

Just as the rivers carry water to the surrounding provinces, they also feed the small ponds that fall within the boundaries of the province. Akarçay empties its waters into Eber lake. When the waters rise and the lake pit is full, this lake also flows over the Akşehir lake. The waters of Kali Stream in the source of Kocatepe also flow to Ebere. The waters of Emirdag region feed Sakarya streams Küçükmenderes from the western part of the province. Although Afyonkarahisar is very high from the sea, it is a province with abundant water. Half of the Akşehir lake is in Afyonkarahisar. Eber lake, which is 990 meters high from the sea, is located just west of the lake and all of which is within the borders of the province. Other important lakes in the southwest are the Çapalı lake, Karamık lake and Acıgöl, which it shares with Denizli. The height of Acıgöl, which falls to the south of Dazkırı, is 635 meters above sea level.

Afyonkarahisar offers a unique variety with all the elements of folk culture. It is one of the few cities that are known for their rich food culture. That is why, after Bolu / Mengen, the best cooks are said to come out of Afyonkarahisar.

The rich cuisine of Afyonkarahisar is predominantly based on dough and meat, but it also offers many varieties based on its own production such as cream and delight. There are over 100 kinds of dishes in our city where 22 kinds of dishes made only from eggplant are detected.

This wealth is especially prominent in weddings, births and military meals. These meals, which are eaten at the tables of 10-12 people, are based on a traditional table manners and a unique order of Afyonkarahisar. For this reason, it is called “Queue Dinner” since it follows a certain order. Queue meal starts with soup, then meat dish (whole meat, opium kebab, roasted rice, etc.) followed by vegetable dishes according to the season. Borek is the indispensable food of these dishes. Next to the pastry, sour cherry compote is served, followed by a dessert (creamy bread kadayıfı, baklava semolina halva, palm dessert, etc.), then okra food is placed on it. The queue meal ends with the defeat of the fruit or milk dessert and the prayer of the meal. 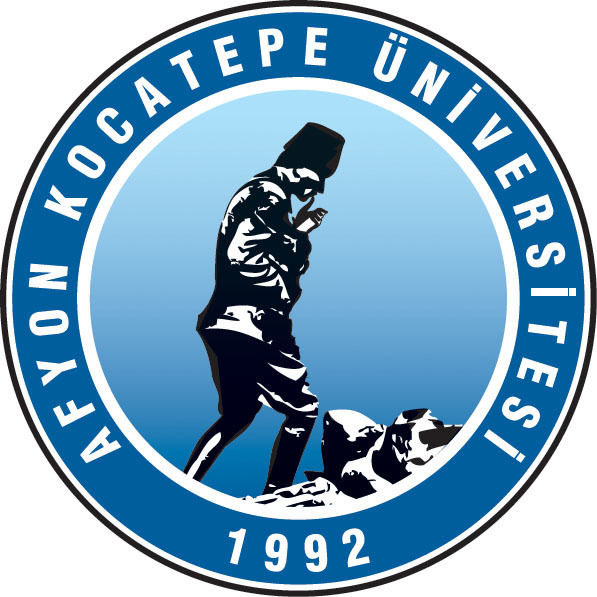 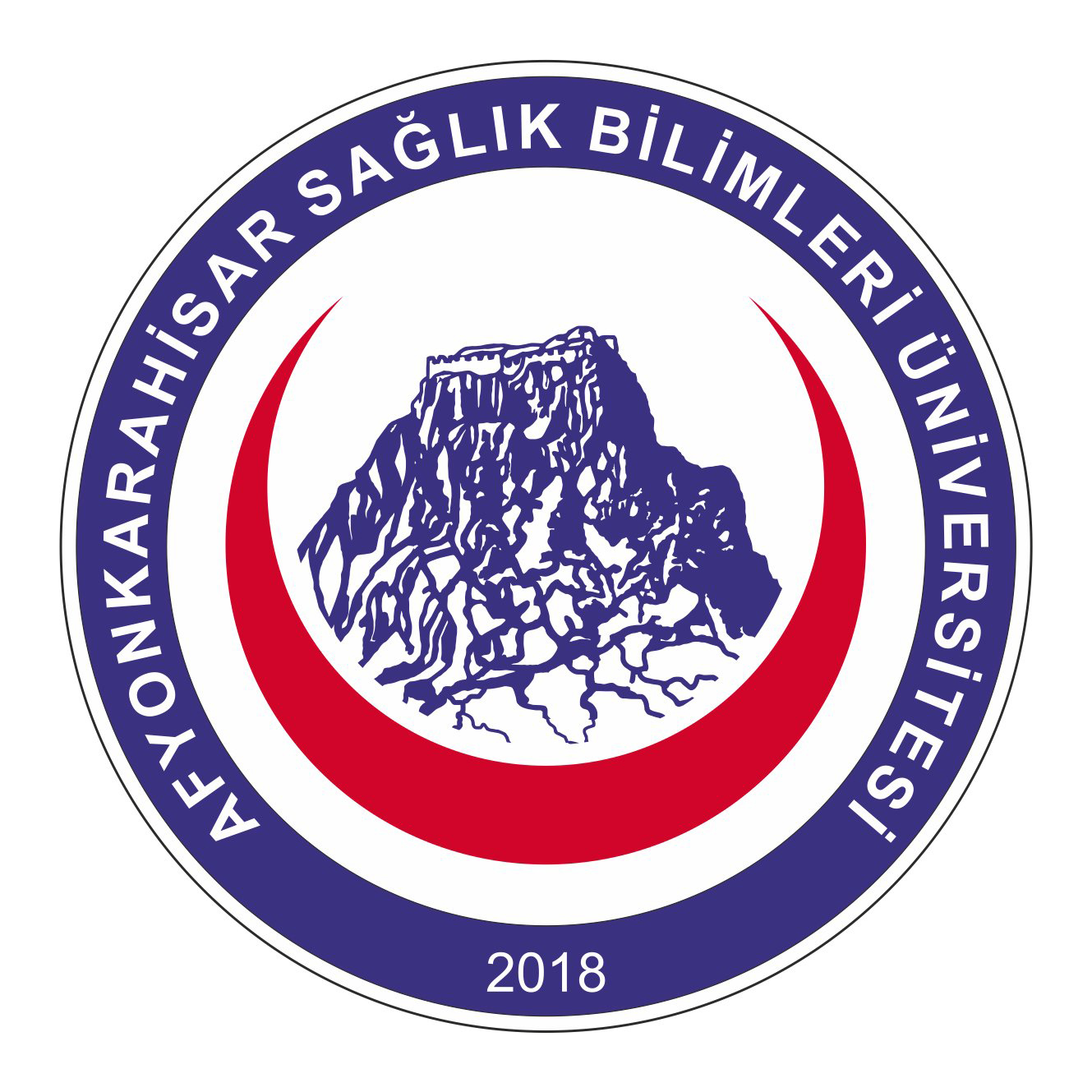