The history of the settlement in the region where the city, which has been called as Hısnımansûr for many years, dates back to quite old times. Throughout the region, Hittite, Hurri, Mitanni, Kummuh, Assyrian, Persian, Seleucid, Commagene Kingdom, and Roman and Byzantine domination have been observed. The Islamic raids started to appear in the region from the 7th century onwards and in 670, the region in which it was located was under the Umayyad rule. The present fortress was built by Mansur bin Ca'vene, one of the Umayyad commanders. Hısnımansûr, which came under the sovereignty of Abbasi in 758, regained its Byzantine domination after the Hamdanis period between 926-958. The settlement, which was subjected to Turkish raids in the 11th century, was first taken by the Seljuk commander Gümüştekin in 1066. After the domination of Artuklu, Eyyûbî and Selçuklu, İlhanlı, Akkoyunlu, Dulkadiroğulları and Memlüklü, they passed under Ottoman rule in 1515.

The settlement, which was a sanjak under the state of Maras in 1519 under the Ottoman rule, was turned into an accident under the banner of Elbistan in 1531. In the first destruction of the settlement in 1519, there were around 1000 Muslim populations, as well as around 400 non-Muslim populations. Hısnımansûr was reconnected to Maraş in 1563 and remained in this position for many years. In the arrangement after Tanzimat, the settlement, which had an accident in 1841, was transformed into a sanjak in the province of Diyarbekir in 1849. It was connected to the Sanlatya sanjak in 1859 and the Mamuret-ül-Aziz Province in 1883. In the Republican era, Hısnımansûr remained as the district of Malatya from 1923 to 1954. With the establishment of Adıyaman province on June 22, 1954, it became the central district.

A large part of Atatürk Dam is located within the borders of Adıyaman province.

Adıyaman Province; It is one of the oldest settlements with its historical, cultural and touristic values, rich flora and fauna. For this, 8 km from the province. It is enough to look at the "Palanlı Kaya Altı Refuge" located in the north by the mountain goat figure stylized by the excavation technique 40,000 years ago by primitive people.

With its natural beauties, it is necessary to see the “Floating Islands” in Çelikhan basin, “Bird Paradise” formed by the birds living on the shores of Gölbaşı, İnekli and Azaplı Lakes, and the miracle in Çelikhan, Besni and Kotur Drinkers that heal patients.

From the Prophets who directed humanity on earth, Hz. Hazeyir Prophet and Hz. Safvan Bin Muattal and many parents and tombs belonging to the Armenian; Mosques from the Umayyad, Abbasid, Seljuk and Ottoman eras, Peter and St. The temples like the Church of Paul are a clear indication of the point where the province respects different beliefs and cultures.

The “Malpınar Hieroglyphic Inscription” from the Hittites period, the “Roman Fountain” in the ancient city of Perre from the Roman period, which still flows from its kurna, “Cendere Bridge” from the period of the Commagene Kingdom, the “Golden Bridge” from the period of Islam, the early period “Zey Caves, Gümüşkaya Caves, Turuş Rock Tombs, Haydaran Rock Tombs, Hısn-ı Mansur Castle, Yeni Castle, Gerger and Besni Castles, Derik Sacred Area, Ash City Ruins in the same settlement, Sofraz Tumulus Tombs in the same settlement, Adiyaman is undoubtedly very large, with its old Besni Ruins, the Pillars in the Besni Sesönk Tumulus, the mounds of which each layer carries the traces of a separate civilization, and a rich collection of 30,413 artifacts from all ages that have survived from the Paleolithic period to the present. It is a province with the potential of culture, belief and health tourism. 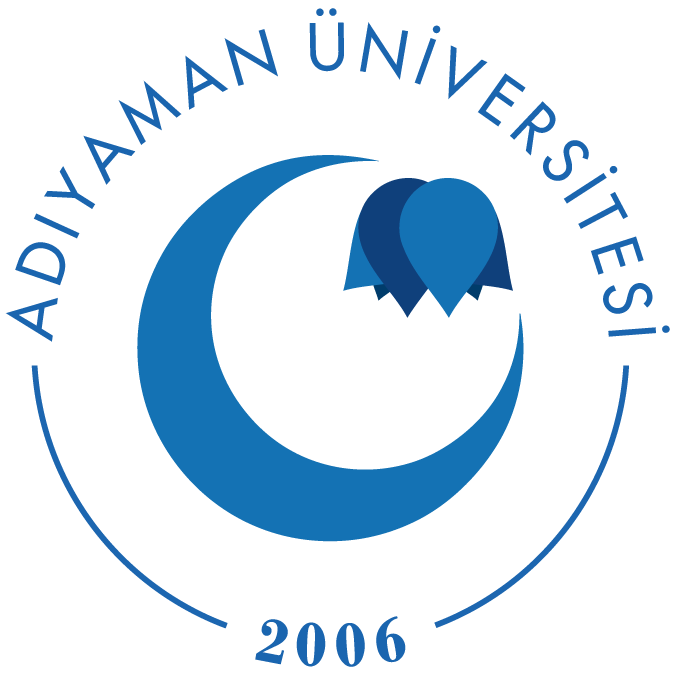